Health
Angels exist, and they have wings... 3 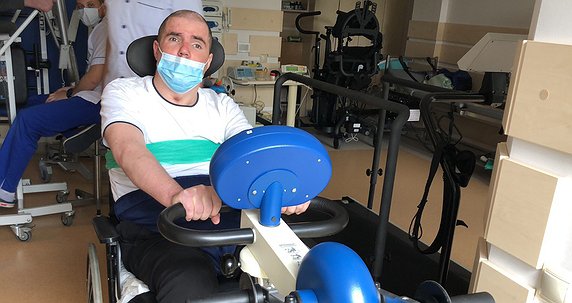 Angels exist, and they have wings... 3

This is the third time that the family of Andrii Yaroshevskyi has to ask for help of dobro.ua donors. In April 2018 the young man was hit by "Infinity" controlled by a woman heavily intoxicated by alcohol. She died on the spot as a result of the crash. Andrii remained alive, however, he got multiple almost fatal injuries – hollow multifragmental skull fracture, bad brain contusion, lower jaw fracture, multiple fractures of 5 ribs, contused lungs. He was delivered to the intensive care department in critical condition where he was assembled piece by piece and the family wasn’t given a single chance.

Almost 2 years have passed after that horrible accident, Andrii still suffers from serious posttraumatic brain injury resulting in speech disorder, movement limitations, contracture of big joints of limbs, spastic tetraparesis. He completely depends on help and care of other people. However, data of EEG and kinesiotherapy tests prove that Andrii’s condition can be improved in regards of posttraumatic consciousness as well as his physical state, namely walking and independent living skills.

These are the aspect the rehabilitation programs must be focused on. The main of those programs are neurophysiological treatment, kinesiotherapy, ergotherapy, neuro psycho-correction, behavioral therapy, pharmaconeuropsycho-correction. The next course must make not less than 90 days of continuous training in order to reach results. The family received a bill for this rehabilitation course from Nodus Clinic for the amount of 510,520.00 UAH! This is an impracticable amount for the family that has been making incredible efforts to improve the son’s condition for over two years. The family is financially exhausted, but they can’t stop treating Andrii, so we ask all to help collect money for the further rehabilitation of the young man! 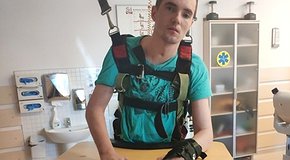 See more
Health
Angels exist, and they have wings... 2
Andrii Yaroshevskyi continues his struggle for recovery, for the chance to live just like before that ho…
Collected
27040.0 UAH
Completed
Show All
Anyone can help 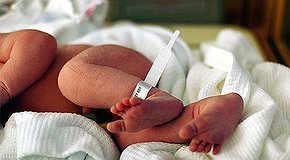 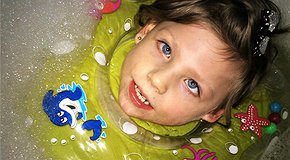 Support
Health
Finally, I could hear!
Anita and her parents live in the village of Uzyn, Kyiv region. When the war started, the girl began to …
Collected
42538.55 UAH
It remains to collect
40761.45 UAH 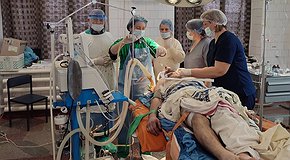 Support
Health
Mykolaiv region: reliable rear
The nearest hospital in Mykolaiv region has become a place where people are brought back to life. The li…
Collected
726468.0 UAH
It remains to collect
557650.00 UAH
Show All
Campaigns

See more
Health
Angels exist, and they have wings... 2
Andrii Yaroshevskyi continues his struggle for recovery, for the chance to live just like before that ho…
Collected
27040.0 UAH
Completed 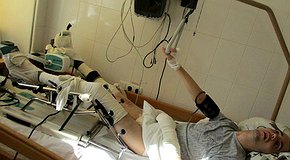