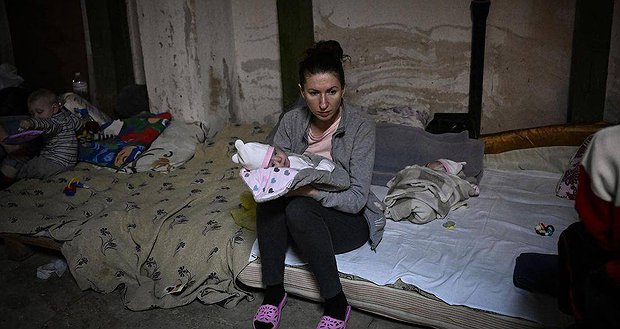 On February, 24 2022, around 5 o'clock in the morning, the citizens of Ukraine were greeted by deadly explosions that served to announce the arrival of Russian invaders.  It has now been more than five weeks since Chernihiv, Kyiv, Brovary, Boryspil, Irpyn, Bucha, Hostomyl, Kharkiv, Mariupol, Odesa, Berdiansk and Kramatorsk came under senseless and brutal attack. Since the start of the invasion, very little territory of the sovereign nation of Ukraine has been spared destruction and death. Official statistics through 10.04.2022 have recorded more than 513 victimized children, of those 176 have died of their injuries. Russia’s invasion has created a refugee crisis not seen since WWII, with millions of Ukrainians forced to abandon their homes and take refuge, many of them leaving Ukraine altogether. Ukraine has known peace and increasing prosperity in the decades since Ukrainian indolence from the Soviet Union, so this sudden and extremely violent assault has caused enormous stress, taking the greatest toll on expectant mothers. Perpetual stress and the hardships of just trying to survive will surely result in an increase in risks to normal pregnancies. One major risk is that of prematurely born children.  The barbaric invasion by Russia has stolen the hopes and dreams of our living generations, and now threatens to do the same with our future generations of Ukrainians.

The charity initiative #bdayvyklyk,  started almost five years ago, purchased 15 infant resuscitators,  The need to add more of these critical resuscitators is ever more important with Ukrainian children being born in basements, refugee camps, and even while their mothers are on the run seeking safety. Please consider donating to this cause... the future of Ukraine is at stake.

Preterm newborns are the most vulnerable and the most challenging category of patients. Since their first minutes of living in this world, babies who sometimes easily fit in a hand have to literally fight for their chance to healthy and full-fledged life. Because of immaturity of all of their organs, they have difficulty to adapt to the new environment that is aggressive to them. Conditions that repeat those in a mother’s womb are partly created using high-tech medical equipment, but oftentimes, infants suffer from grave complications, including brain affection, central nervous system, various chronic diseases.

A separate big issue for preterm babies, especially those with extremely low weight from 500 to 999 gram, is complications related to a long artificial lung ventilation.

The first minutes of their life are of critical importance to the little “twinkletoes” (they are more than 22 000 preterm newborns every year). A timely and good quality medical help provided immediately upon delivery, is a factor of a successful treatment and of a future quality of life for such babies.

The project goal is to raise funds to purchase modern NeoPuffTMRD-900 infant resuscitators for 13 partner centres of the Victor Pinchuk Foundation’s Cradles of Hope programme that have been established on the base of perinatal centres or maternity houses.

The Neopuff device is intended to treat infants’ breath disorders in the way of generating a continuous positive pressure in airways onsite in delivery rooms. This device supplies humidified and warmed oxygen/air blend of a set concentration for breath, where the temperature and the humidifying level can be dialled. The resuscitator allows carrying out the Sustained Lung Inflation manoeuvre that is widely used in European countries and in the US, and that has already proven its high efficiency. There are only a few maternity in-patient facilities that have introduced this method in Ukiraine. Their experience witnesses that thanks to this manipulation within the first, gold-worth minutes of life, the need to provide the classical artificial lung ventilation with a baby’s trachea intubation is reduced, there is less need to use an expensive surfactant, and the length of infants’ receiving breath support is shorter. Respectively, this reduces the number of complications related to a long artificial lung ventilation.

Availability of such devices in the largest possible number of maternity houses will allow spreading this advanced treatment technique across the country and will provide doctors with vast professional possibilities to ensure a timely and good quality help to preterm newborns.

The project was supported by Ekaterina Sadovaya, the initiator and ambassador of the BDayVyklyk charity movement. The goal of this movement is to encourage everyone to support the little preterm newborns instead of receiving birthday presents.

Friends, join in! All together, we have a unique chance to make a very important cause for the society: preserve lives for babies who have rushed to come into this world, and make it amiable and embracive. Who knows, perhaps, among these most vulnerable and helpless babies, there are future genius scientists, professors, inventors or artists! 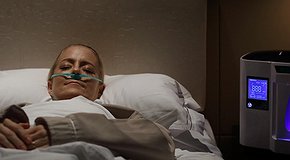 Support
Health
The second life for oxygen devices. 2
Funds are required for the repair and maintenance of oxygen concentrators. When it is difficult for a pe…
Collected
8798.17 UAH
It remains to collect
21201.83 UAH 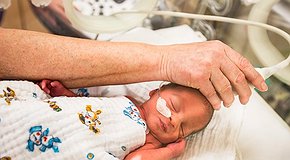 Support
Health
Kyiv Oblast Children's Hospital Needs Help
The goal of our project is to purchase a modern device for ultrasound examination in Kyiv Regional Child…
Collected
7836.86 UAH
It remains to collect
1927163.14 UAH 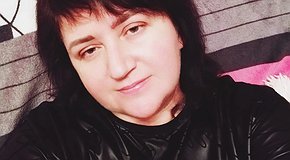 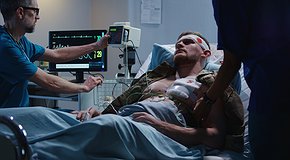