Health
The quality of the Vlad's life depends on us 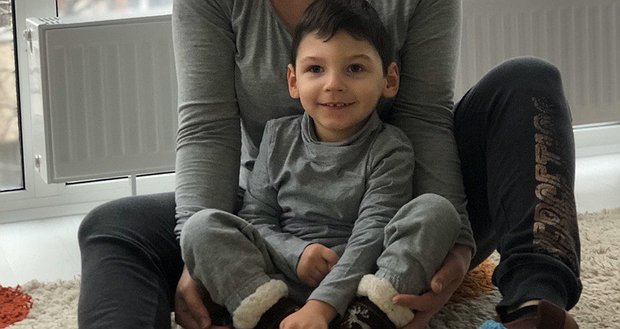 The quality of the Vlad's life depends on us

Vladyslav Mikhailyshyn is a very small boy. However, he resists diseases as an adult person. Due to difficult childbirth, Vladyslav suffered a stroke in the perinatal period. And this greatly affected his future health and life. After birth, the child was admitted to the intensive care unit with subsequent consequences and diagnoses: microcephaly, cerebral palsy, tetraparesis, and epilepsy. From 7 months to a year, the mother struggled with her son's spasms, namely, they did examinations, selected drugs and, finally, got rid of the spasms.

After the Vladyslav’s condition returned to normal, the mother began to look for specialists who would help develop the child’s physical condition, which, by the way, was very difficult. Examinations were conducted in Ivano-Frankivsk, Lviv, and MRI examinations in Tel Aviv, Israel. They went to various rehabilitation centres in Truskavets, Lviv, Lutsk, Kharkiv to find a method that would suit him.

Now Vladyslav has learned to hold his head, sit, chew, there are attempts to crawl, his sight has returned. They also started classes with a speech therapist, go swimming in the summer, undergo a course of metabolic treatment at the Kharkiv Genetic Center. The Mikhailyshyn family cannot stop, because they still have a lot to do and learn: "It is so routine for some people, and for us it is a victory and hope for an independent life", says Vladyslav Mykhailyshyn’s mother – Lesya.

During the entire treatment of the boy, the family spent a lot of money. Now, they have to ask you, friends, for help. The child still has a lot of rehabilitation courses ahead. Therefore, we urge you not to be indifferent and help. 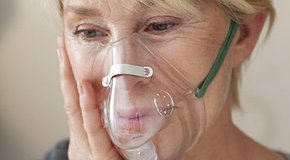 Support
Health
Here you can help people breathe
We need your help paying for the next batch of oxygen concentrators. Our Fund gives them away for free t…
Collected
32039.46 UAH
It remains to collect
124200.54 UAH 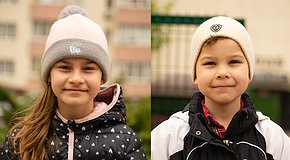 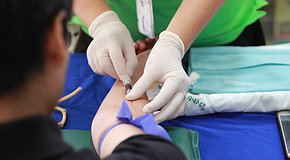 Support
Health
Adults also hurt and hard
Are we wondering how adult cancer patients are treated for oncology? Does it hurt them as much as it hur…
Collected
2669.55 UAH
It remains to collect
77330.45 UAH 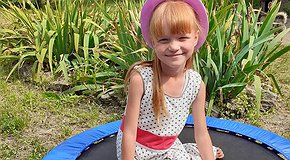 Support
Health
You jump – you breathe – you live!3
Home trampoline is the best simulator for preschool children with cystic fibrosis, which helps them free…
Collected
3873.71 UAH
It remains to collect
10626.29 UAH
Show All