Health
Return the opportunity to walk! 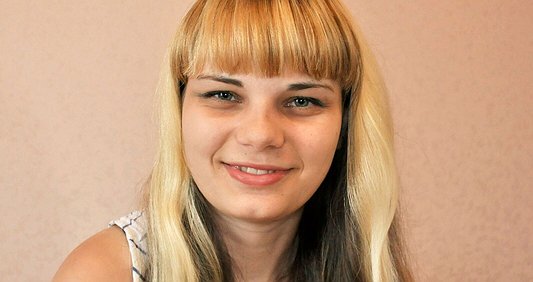 Return the opportunity to walk!

Do we know what it means to lose? Of course, everyone was losing something valuable, something precious. But what does it mean for a girl of nineteen to lose the opportunity to walk and move? It is an intolerable, continuous pain. It is a longing after the past and constant memories, divided into “before” and “after”. Some are full of fun, noise, lively communication with friends; others are flooded with loneliness, distress in the hospital and despair.

It’s already a year as Khrystyna cannot walk at all. It all began in the summer of 2014 when weakness and pain appeared and began to progress in the girl’s legs. She was diagnosed with an axonal-demyelinating polyneuropathy; a disease that affects nerve fibers; most often it affects the nerves of limbs. Since 2014, Khrystyna has undergone massage courses, physical therapy, acupuncture, received medical treatment and physiotherapy. The treatment gave positive results. But in December of 2015, the girl’s walking was significantly deteriorated. Exhausted by a long-term disease, problems in relationships, Khrystyna was in a difficult stress condition, as a result of which, in the summer of 2016, she stopped walking at all.

Since then, the year has passed, and she still cannot believe in this terrible reality, cannot put up with limited movement, with a wheelchair, to which she is now confined. A twenty-year-old young girl, who was fond of taking photos and being photographed, now wants to hide that wheelchair on the pictures, to remove it from her life as something nonexistent and unnecessary.

“I believe that my daughter can be saved, that it’s possible to return her to the normal life. I really believe in her recovery, I believe that a young organism is able to recover. But this requires a constant therapy, it is very important not to stop the treatment. However, it becomes simply impossible without funds. Till now we managed alone, but over the years of the disease control, we have already been exhausted. Therefore, we are forced to seek help from non-indifferent people. Help us save our daughter!”. 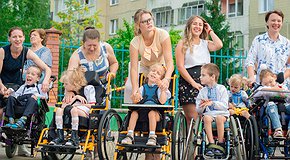 To support
Health
Let's save children from СOVID-19 together!
11th WIZZ AIR KYIV CITY MARATHON ONLINE for children with disabilities of Dzherelo Centre in Lviv.
Funded
509.16 UAH
It remains to collect
40986.84 UAH 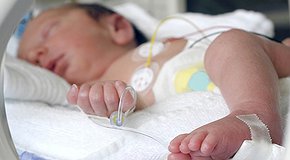 To support
Health
Under constant supervision. Mykolaiv
Unfortunately, there are more and more children who are born prematurely. They come to life with tiny li…
Funded
1835.98 UAH
It remains to collect
12864.02 UAH 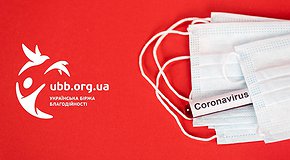 To support
Health
Defend Ukraine from COVID-19
When the whole country faces the threat of an epidemic, we must unite, because in such circumstances it …
Funded
4159986.91 UAH
It remains to collect
340013.09 UAH 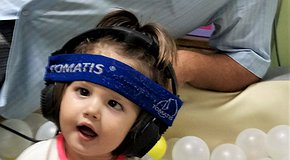 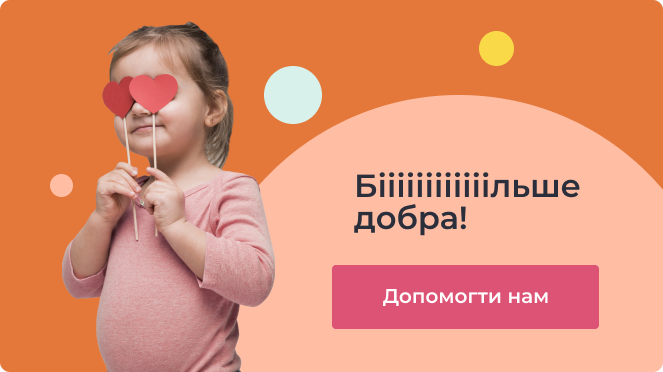