Health
Rehabilitation of women and children affected by the war 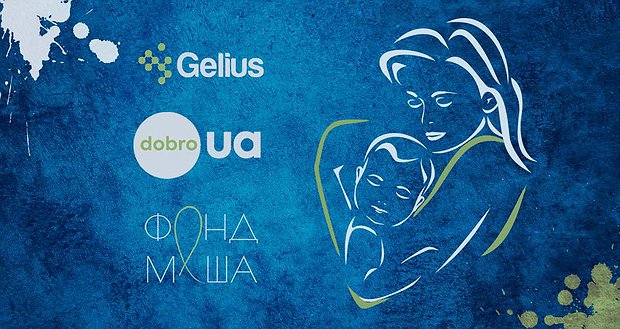 Rehabilitation of women and children affected by the war

War. This has ceased to be a simple word for Ukrainians, from the day it came to the homes of each of us. To someone it came earlier, to others it came later, but its inevitability has cruelly desecrated our reality. It deprived our sleep, sense of peace and security in our own homes.

In recent months, the Masha Fund has been purchasing the necessary food, baby food, medicine, hygiene products, clothing and other essentials in large quantities. Thanks to the united work of people and business representatives, now we are able to support even more people who need our help. The main work of the Foundation today is aimed at the development of society in the future. We understand that the war will end, Ukraine will win, but the injuries and consequences of the war will never be forgotten:

According to official statistics, 4,431 homes, 548 schools and 135 medical facilities were destroyed, but the worst is the loss of life: 221 children died and 408 were injured, the loss among the adult population is estimated at thousands. We should not forget about those who could not flee to safe regions or other countries – these are tens of thousands of our fellow citizens who have been hiding and spending weeks in bomb shelters or cellars.

Another painful topic is rape, today it is not known for sure how many women and children have suffered this humiliating and horrible crime, but the data is truly disappointing. And most likely, after the figures are released, these war crimes will be equated to genocide. Most of the women raped by the occupiers were killed. The occupants tried to get rid of mutilated and raped bodies, sometimes very successfully, and according to the Ministry of Internal Affairs of Ukraine, there are bodies that are impossible to even recognize. In the first half of April, 400 reports of rape were received and continue to be received.

There are people who miraculously survived, got out of hell on the territory of Ukraine and are safe, they are physically crippled, they are in hospitals. All this is compounded by other crimes that have caused additional trauma. Psychological traumas, physical traumas, losses – they can change the lives of those who need to rebuild the country. Our goal is to prevent the "lost generation" from happening again.
That is why the Masha Fund together with the Ukrainian gadget brand Gelius and the initiative of artists "Good evening! We are from Ukraine" is launching a charity project to provide psychological support to children and families affected by the war.

Rehabilitation will include two weeks of work with a psychologist for adults and children, group classes, art therapy and physical activities which will help families stabilize their condition. After two weeks of work with each person, psychological support will be extended for up to 3 months. The project is designed for residents of Sumy, Chernihiv, Kyiv, Donetsk and Mykolayiv regions, which were under occupation and where active hostilities took place.

The project plans to provide assistance to 120 families (women and children) in July and June. The pilot project will be continued in the coming months.

WE RESTORE WOMEN'S LIVES SO THAT THEY RESTORE UKRAINE AFTER THE VICTORY!
Hope and support are what strengthen our society.
Every donate matters!
Together we are the force that can make miracles happen 👏 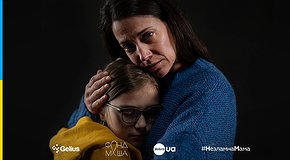 Support
Health
Unbreakable Mother
In these difficult times, the Maria Efrosinina Foundation "Masha Foundation" has changed the vector of i…
Collected
52695.1 UAH
It remains to collect
2947304.90 UAH
Supported
All donors 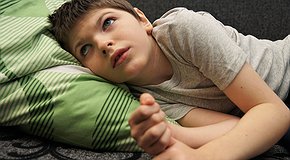 Support
Health
Only we can help Nazar!
The words of doctors that the child was born dead, cut more painfully than an acute scalpel. After extre…
Collected
18038.47 UAH
It remains to collect
12961.53 UAH 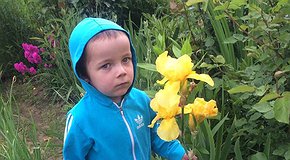 Support
Health
Save Oleksii Lutsak's heart
5-year-old Oleksii, who has a congenital heart defect – atresia of the pulmonary artery – needs your hel…
Collected
1500.0 UAH
It remains to collect
248500.00 UAH 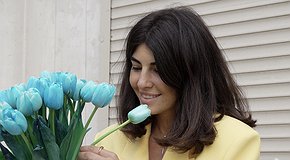 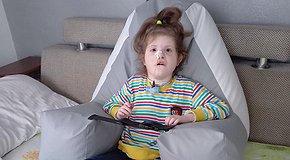 Support
Health
Yana is waiting for help
All her life is a struggle with terrible incurable diagnoses, which are written off by her medical recor…
Collected
26539.94 UAH
It remains to collect
16705.06 UAH
Show All