Help for Ukraine from Los Angeles 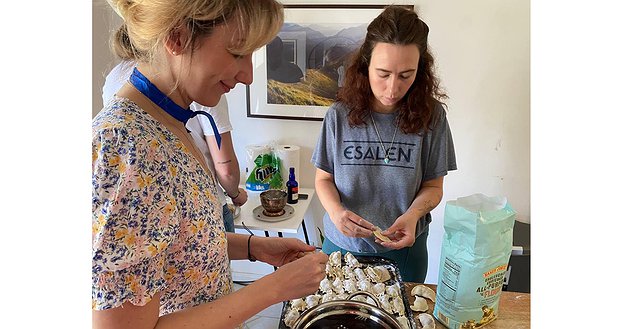 On March 19th, 7 women got together in one of the neighborhoods of Los Angeles and made 1000+ traditional Ukrainian dumplings to host a fundraiser to support funding for Ukranian children’s hospitals with dobro.ua. The idea was to make homemade vareniki and feed 30+ people. They were shocked on the morning of the event when they discovered over 100 tickets were sold. During the event, attendees made more donations and even more people came without tickets who were willing to donate and support the fundraiser. There were Ukrainians using every opportunity to support their homeland, Russians against the war and standing with Ukraine and local Americans willing to help Ukrainian children. Luckily, there were enough varenikis made for everyone. On that day they raised $6,425.

Next day, Peter Diamandis, the chairman of XPRIZE and a person with a big heart, showed interest and matched their proceeds. Now they were at over 12,000. Next, Assembly, an LA based e-commerce platform, did a 50% match on the fundraise, bringing the total to $16,050 a few days after the fundraiser.

As the story was being told, more and more people were getting inspired and willing to participate. A few more generous individuals supported the fundraiser making the total $20,000 a week after the event.

Next week, hospitals are receiving the proceedings and first children will receive help.

This is the story how without much resources from backyard in Culver city you can make a big impact and difference for children in need. Even though $20k is still a drop in the ocean when millions of Ukrainians are in need, those women believed that if everyone puts in an effort and stands for humanity, a massive change will come. 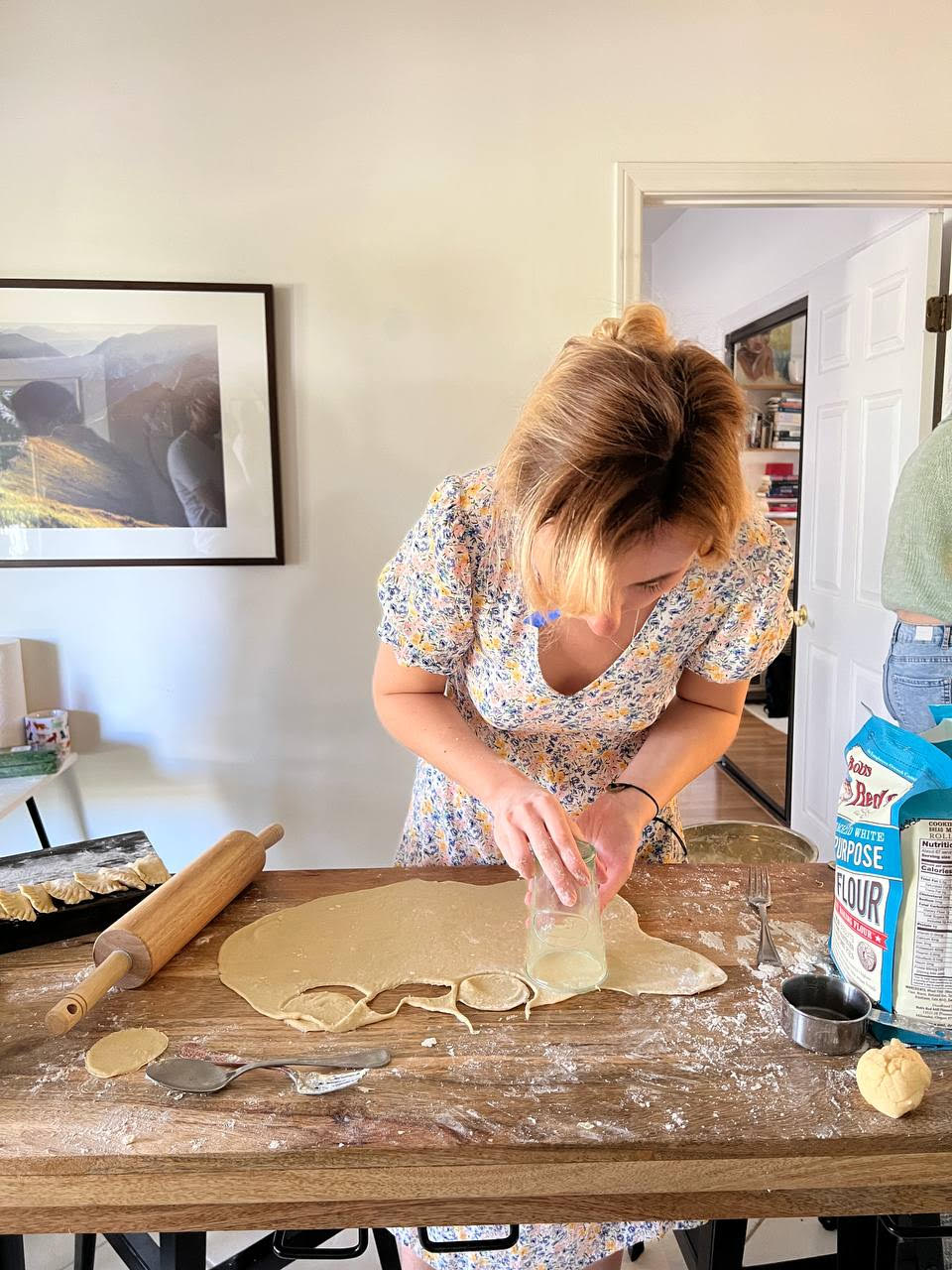 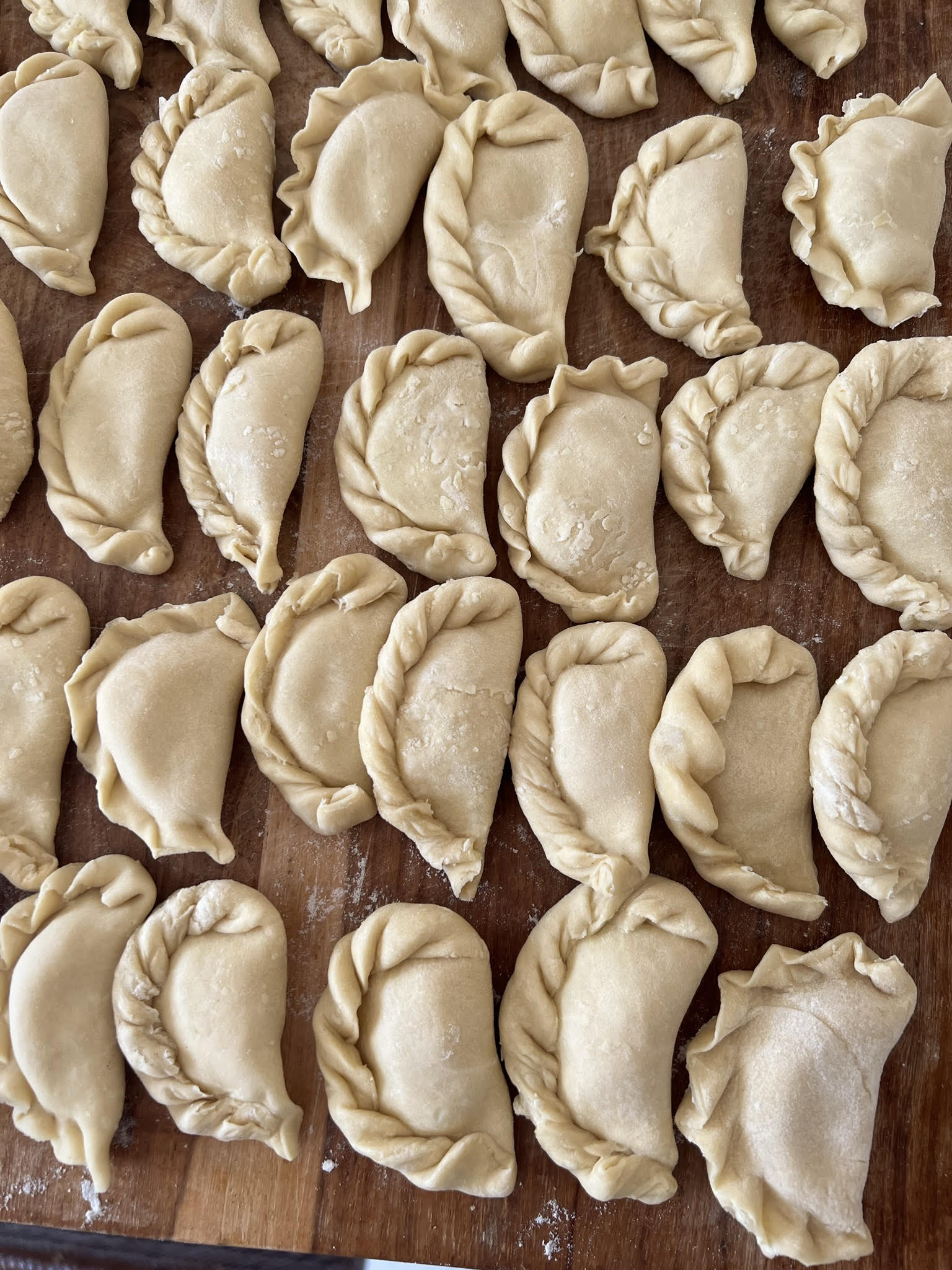 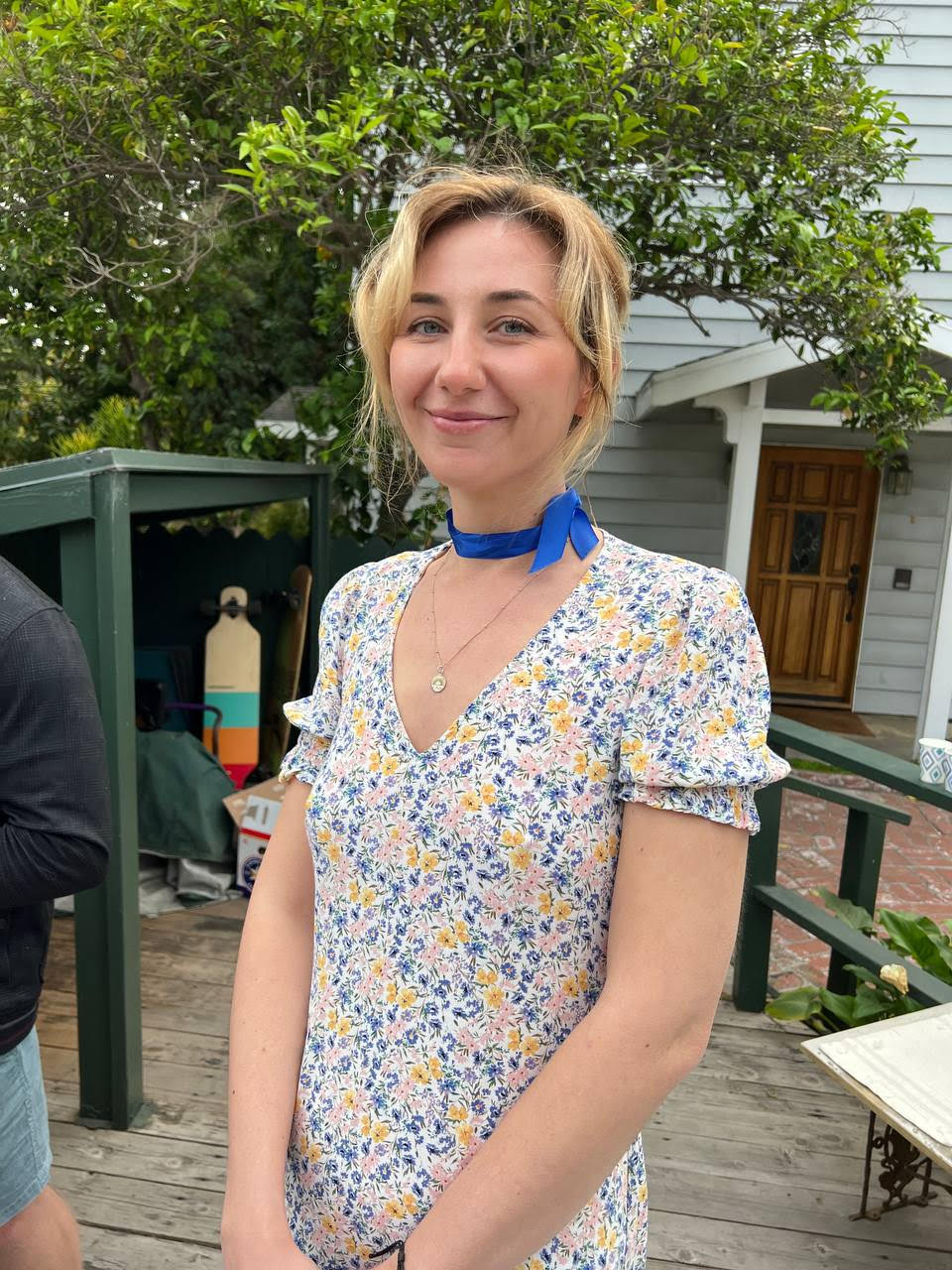 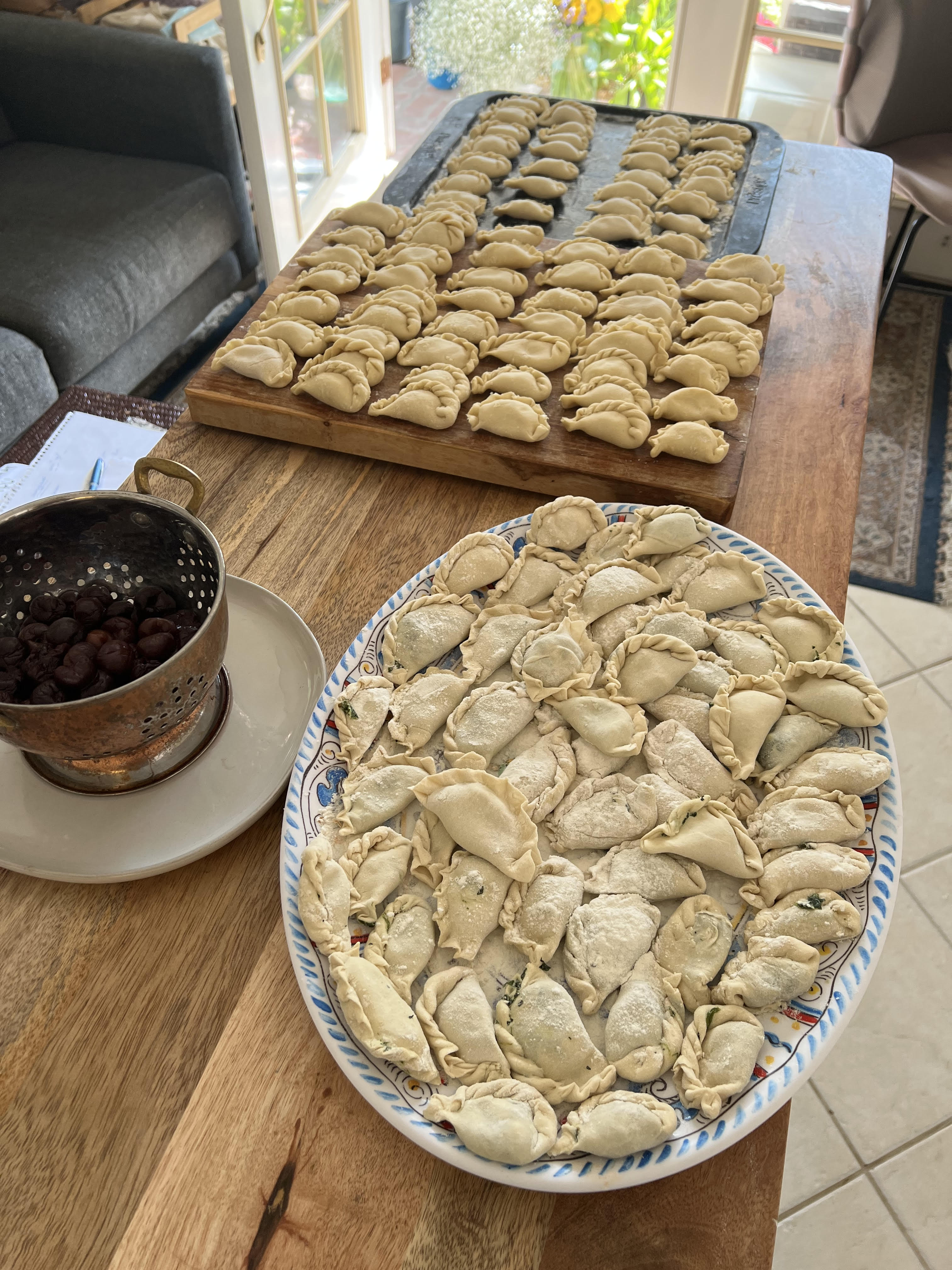 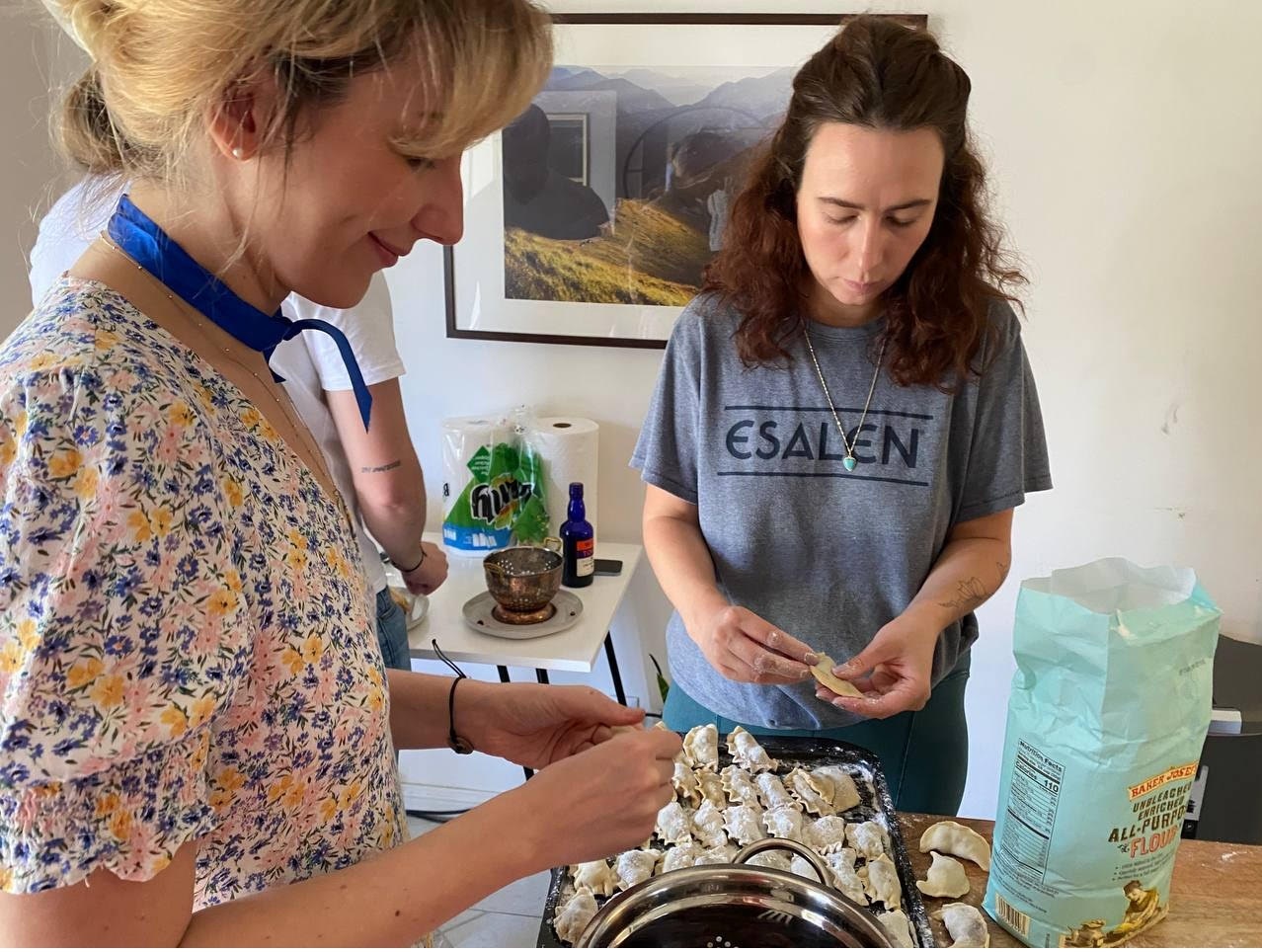