Arina Doski: "I dream that they hear" 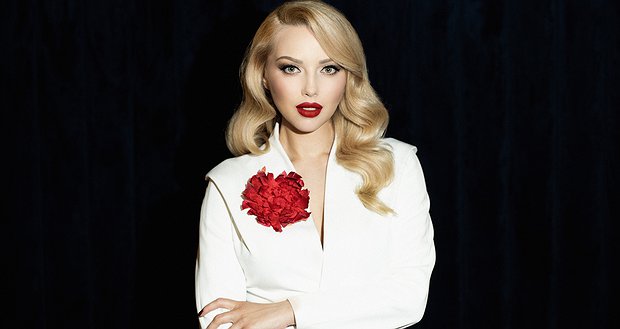 I remember a day that endangered not only the ability to continue singing, but hearing in general. In 2010, after another examination by an otolaryngologist, I learned that I was rapidly losing my hearing. None of the doctors could answer why this happens, especially at an early age. For several years I could not decide on an operation until the doctor said that I couldn’t wait any longer, and I risk losing my hearing forever. At one point, I realized that I could lose everything and agreed to the operation.

Today I am talking about this so that people facing a similar problem do not delay and do everything to return to a fulfilling life. However, hearing impairment can be detected in time even in newborns and given treatment. But most maternity hospitals do not have echo screening machines, so hearing impairment can be diagnosed at the age of 4-5 years, when the child already has a speech impairment.
Even the smallest amount will help you to purchase the device and diagnose the disease in babies in a timely manner. Support the gathering so the kids can hear.

Arina Domski is the only artist in the classical crossover genre in Ukraine. The artist sings and writes music in several languages, her repertoire includes songs in Italian, English, French, Ukrainian, Russian, Czech, Latin and Chinese. Her work is a combination of traditional opera and modern pop music. She is the first Ukrainian artist to conquer Asia.