Health
Brothers deserve to be healthy! 2 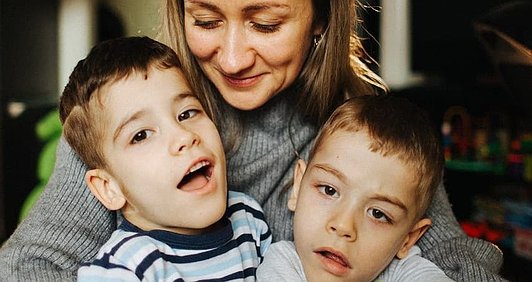 Brothers deserve to be healthy! 2

Vania and Mykyta are twins. Their fate is surprisingly complex. During their small lives, they have experienced a lot of grief and suffering, but now they have a chance of recovery! The boys were born prematurely and immediately went to intensive care, where the doctors did their best to save them, although they were preparing their parents for the worst. They were discharged from the hospital with a number of diagnoses.

Concerned parents immediately began to look for treatment options for the children, and the children, in turn, fought for a healthy childhood. But the death of the boys' father became an obstacle to this. Mom alone with her little sons remained on the battlefield with terrible diagnoses that require constant treatment and, accordingly, financial costs: cerebral palsy and developmental delay.

Each rehabilitation for the brothers is a step forward; at such a young age they already know that it is necessary to try and faithfully carry out all the instructions of the doctors. And all this bears fruit: if until recently the boys had difficulty holding their own heads on their own, now they are already trying to crawl on their own and are standing on their feet with support. They already know the numbers up to five and distinguish between large and small objects, learn letters. It’s still difficult for them to pronounce the words, but the children actively show everything they are asked about.

The mother of the boys has repeatedly asked us for help, and you supported her. Now Vania and Mykyta are again waiting at the rehabilitation center, but there is no money for this. We urge all people with a good heart to support brothers and a single mother. These guys deserve to be healthy!

Diagnosis: Koshylev Ivan: Cerebral Palsy. Mixed form (hypotonia of the muscles of the lower limbs and back, hypertonia in the muscles of the arms, more to the left). Constitutive torticollis. Delay in state kinetic and psycho-speech development. Strabismus

Koshylev Mykyta: Cerebral Palsy. Mixed form (hypertonia in the muscles of the right limbs, hypotension of the muscles of the left limbs and back). Delay in stato-kinetic and psycho-speech development. squint on the left. Consequences of postponed meningitis in the neonatal period

Funded
Supported
All donors
Anyone can help 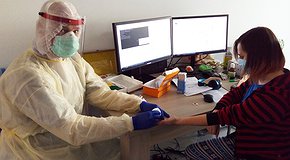 To support
Health
ARK – together against coronavirus
It is becoming apparent that epidemics in European countries have the highest level now. In fact, there …
Funded
1125.52 UAH
It remains to collect
358873.48 UAH 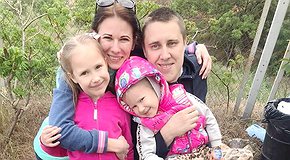 To support
Health
Save our father!
A horrible thing happened in summer 2017 that turned the life of the Antonovs upside down. It is almost …
Funded
17754.95 UAH
It remains to collect
72245.05 UAH 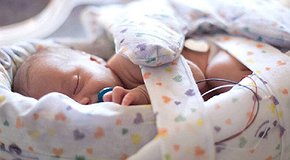 To support
Health
Сosiness for premature born babies. Ternopyl. 3
When the birth giving is preterm it is vital to ensure the nursing conditions that are close to the intr…
Funded
4951.77 UAH
It remains to collect
15208.23 UAH 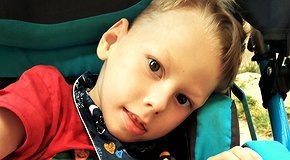 To support
Health
Makar: only move forward!
When he was born, Makar did not scream, he did not breathe... He was immediately transferred to the inte…
Funded
6694.19 UAH
It remains to collect
17305.81 UAH
Show All