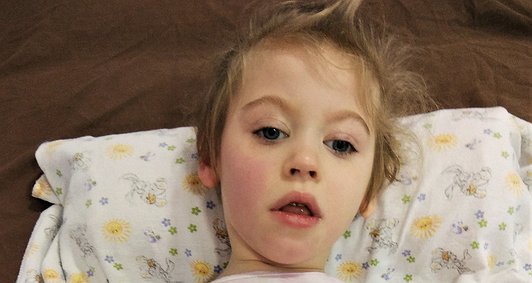 This beauty with the yellow hair has a very difficult childhood. The girl was born napvilag, she wasn't breathing, her heart struggled violently, showing how much he wants to live. Born, Zlata happened hypoxic-ischemic CNS damage, brain swelling and bleeding in the brain. So, practically living in hospitals, was the first year of life crumbs.

And later something happened that completely knocked down: Zlata's mom fell ill to cancer. While the woman undergo chemotherapy, Zlata worked with specialists in rehab, and today she can tell you about the new achievements: Zlata tries to recreate various sounds that she heard in class, she's already playing with different shape and texture objects, learning to distinguish between them, listening to different sounds and smells. Zlata General became more attentive, she already focuses the gaze and holds his head, trying to hold on to the handles small objects.

Zlata is a wonderful girl who needs our support. We can help her and send on a new course of rehabilitation. Her you must! 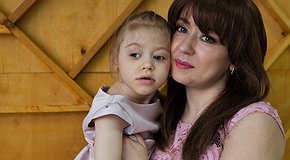 See more
Health
Zlata: I want to live without pain
Zlata – was born half-dead. She did not breathe or scream, and the dumbfounded mother only heard her dau…
Raised
39000.0 UAH
Completed
Supported
All donors 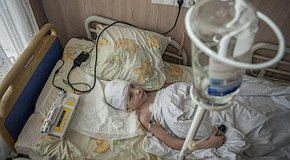 Support
Health
Urgent care Institute of cancer in wartime
The goal of our project is to purchase modular monitors and full-face masks from the National Cancer Ins…
Raised
177609.0 UAH
Still needed
377391.00 UAH 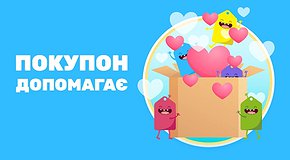 Support
Health
Let's help together with Pokupon
There are many things in the world that you want to improve, correct, facilitate, and therefore Pokupon …
Available funds
0.0 UAH
Totally raised Spent funds
8697.50 8697.50 UAH 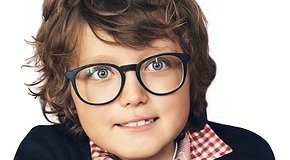 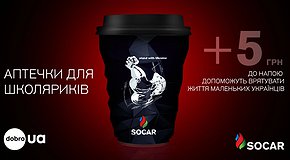