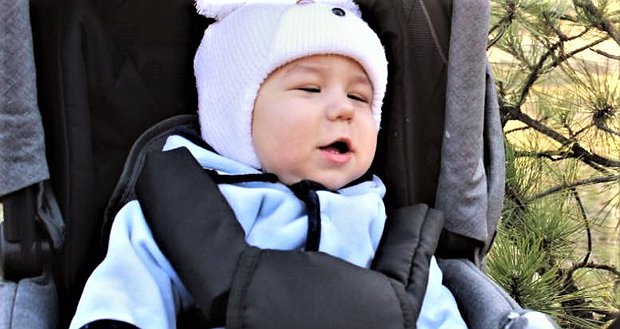 Demid is a little three-year-old fighter. The boy was born in the 40th week of pregnancy, during childbirth the child suffered from afsixia, after which the boy was admitted to intensive care. Demid spent 2 weeks in intensive care, and the same amount of time in the nursing unit.  In the end, the boy was diagnosed with strabismus, later symptomatic epilepsy. The fight for the boy's health began immediately and continues to this day.

During his life, Demid underwent many examinations and rehabilitation, but there were no significant changes in the boy's condition. Now he is three years old, but he still does not know how to sit, crawl, chew, work with hands and walk on his own. In fact, he depends on his mother and needs constant care. Fortunately, the boy understands everything, and after the last rehabilitation he tries to pronounce the sounds "ma", "ba", "yes", Demid also partly has support on his legs, walks with support, without independent verticalization.

However, rehabilitation must be carried out systematically and the boy's family cannot pay for it on their own. They cannot cope without you. This little fighter has gone through too much to stop halfway now. Support your kid and help him get to a new rehabilitation course! 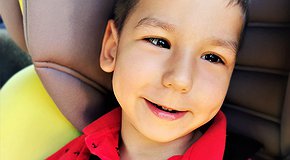 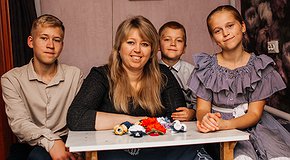 Support
Health
Get well for the children! 2
Dear donators! The family of Nadezhda Kryzhanovskaya has to ask for your help again. Most recently, Nadi…
Raised
153037.0 UAH
Still needed
80490.00 UAH 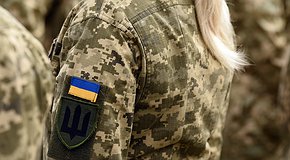 Support
Health
Treatment of women in a military hospital
Thanks to this project, we will be able to purchase a hyteroscope at the Lviv regional hospital of war v…
Raised
78175.46 UAH
Still needed
223565.54 UAH 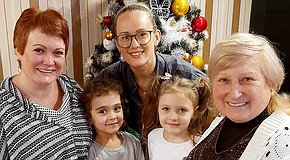 Support
Health
Help a family from the Kherson region
When Natalia was taken away from the occupied Kherson region, she couldn't walk. An unsuccessful injecti…
Raised
65529.59 UAH
Still needed
58370.41 UAH 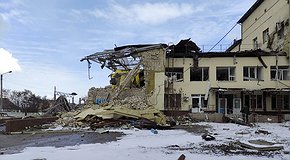 Support
Health
Let's restore the Izium hospital together!
Thanks to this project, we will purchase the necessary medical equipment for the Izyum hospital. This eq…
Raised
978649.0 UAH
Still needed
236751.00 UAH
Show All
Campaigns 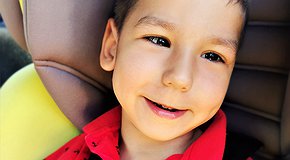 See more
Health
Our little fighter. 2
The boy was born in the 40th week of pregnancy, during childbirth the child suffered from afsixia, after…
Raised
29000.0 UAH
Completed
Large image size