Health
Look around. I can't get up without your hand. 5 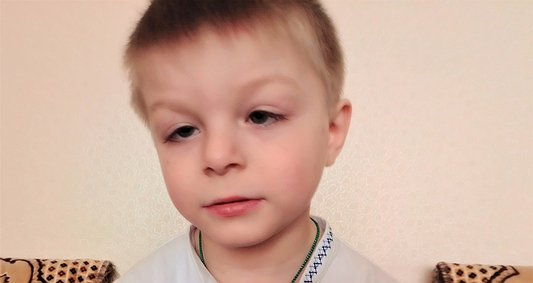 Look around. I can't get up without your hand. 5

A 5-year-old boy in the photo – Ivan. He was born earlier than predicted and was born, did not cry. All the fault was the umbilical cord, which strangled the baby. Doctors courageously saved Ivan, and the boy was able to survive. But the tests did not end there... As soon as the boy recovered and was able to breathe on his own, the doctors performed an operation to remove an inguinal hernia. But later, Ivan was also diagnosed with cerebral palsy and a delay in physical development, as it turned out, his brain was damaged, and muscle hypertonicity hindered the baby’s movements.

On the recommendation of doctors, concerned parents began to act: then hospitals, rehabilitation courses, massages and medicines began. And all this brings its results: now Ivan can already crouch on his own, walks, tries to talk and understands everything. Parents rejoice at the achievements of their son and ask for support very much because the son needs to be continued to be treated, but there is no money for this. Do not be indifferent, support Nazar?

Earlier on UBB, we were already raising funds for Ivan. To view previous projects You can use the link. 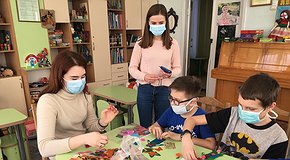 To support
Health
Vitamins of Joy Art Workshop
We ask you to help raise funds for creative workshops for children at the Onco-Hematology Department of …
Funded
14462.27 UAH
It remains to collect
19137.73 UAH 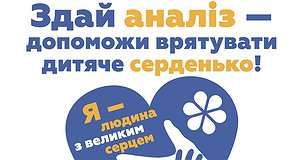 To support
Health
Take the test – help to save a child's heart
His forehead sweating profusely, and barely gets to drag his feet. 9-year-old Sasha Moszkowski, who unti…
Funded
50.00 UAH
It remains to collect
1499950.00 UAH 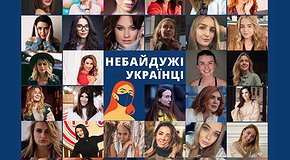 To support
Health
Сoronavirus.Kyiv
We are volunteer activists from Kyiv.Some of us are a blogger, someone is just a super initiative and ca…
Funded
771746.45 UAH
It remains to collect
228253.55 UAH 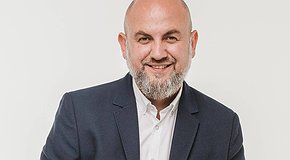 To support
Health
Life as a gift. Oleksiy Akimov.
Every year on my birthday, I ask all my friends and acquaintances not to give me gifts, but to do a good…
Funded
6554.63 UAH
It remains to collect
42145.37 UAH
Show All