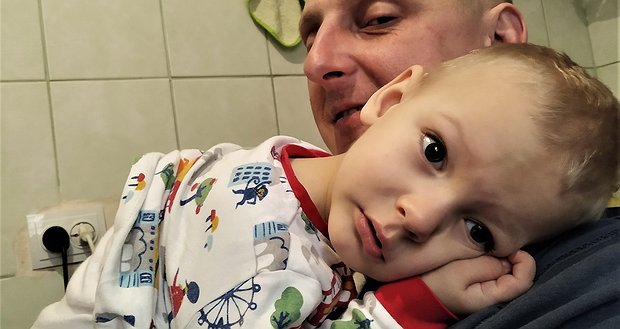 Vanya Klets was born prematurely, because another child from twins, which Vanya's mother was carrying with the boy, froze in the womb. This led to premature birth. Caesarean section, no breathing, intensive care and a ventilator – this was the birth of a baby. His weight was 1610 grams, the premature baby was diagnosed with CNS impression, cerebral hemorrhage and congenital pneumonia. Treatment began immediately.

Now 4-year-old Ivan is still sick: he has cerebral palsy, delayed mental and speech development, strabismus and epiactivity. Vanya cannot walk on his own, he sits with support. Ivan has only recently begun to crawl and talk, he has been making progress.

But then the war came to their town in the Sumy region. The family did not leave anywhere – fortunately, the city was not under occupation, but explosions were constantly heard. Due to constant air alarms, frequent descents into the basement and stress, the boy's condition. Both mental and physical. Vanya became very nervous, he again had spasticity in his legs.

Without a new rehabilitation, Vanya's condition will continue to deteriorate, and the boy's mother's greatest fear – not being able to put her son on his feet – may come true. Help the boy to get treatment, every hryvnia is important! 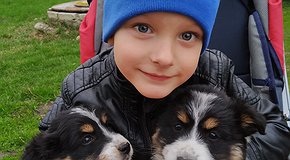 See more
Health
Vania's first step
Ivan was born by caesarean section, his weight was 1,610 grams, he did not scream and did not breathe on…
Raised
31000.0 UAH
Completed
Show All
Supported
All donors 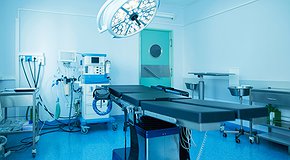 Support
Health
Equipment for the hospital! Mykolaiv region
Thanks to this project, we will purchase 2 new surgical tables for a hospital in the Mykolaiv region. Si…
Raised
14701.0 UAH
Still needed
391299.00 UAH 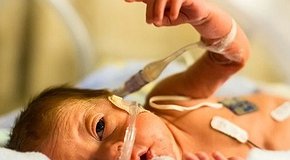 Support
Health
Sterility of young patients is above all
When it comes to the safety of children during surgery, the first thing that comes to mind is the experi…
Raised
43869.0 UAH
Still needed
202904.00 UAH 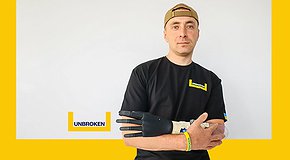 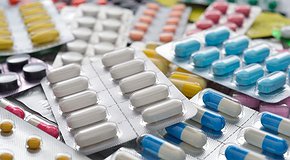 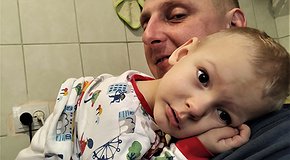 See more
Health
Vania's first step
Ivan was born by caesarean section, his weight was 1,610 grams, he did not scream and did not breathe on…
Raised
31000.0 UAH
Completed
Large image size