Health
Give mom a smile. 2 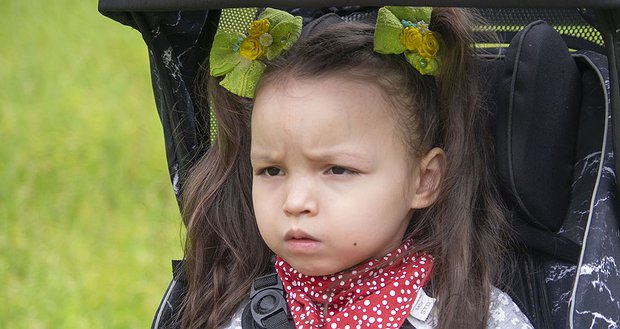 Vika is six years old, but she watches the world around her, sitting in a wheelchair. This is a great achievement for Vika. A year ago, “watching” and “sitting” were her dreams. Even, rather, the dreams of her mom and dad. For dispassionate statistics, there is nothing unusual in Vika's story: “just” a difficult delivery, it happens. But Vika herself has only one life. The first minutes will forever remain in it, when the brain cells critically lacked oxygen, and millions of them died.

The diagnoses lined up in a long list. The main problem for Vika was epileptic seizures, each of which destroyed neurons in the brain and threatened her life. It took several years to select an anticonvulsant . Now Vika’s epilepsy is "under control", and she can be engaged in rehabilitation.

The first years of her life were spent lying down. But when Vika got a verticalizer, and rehabilitation courses with specialists became regular, Vika has made a huge leap forward in her development. She began to confidently hold her head, be in the "half-sitting" position for 40 minutes and even sit for half a minute on her own. A year ago she could only dream of it! And the girl also started holding toys and drinking from a straw. Such modest skills for a six-year-old girl. But such important achievements for Vika!

In order not to lose the acquired skills and master new ones, classes with specialists are needed. Disability payments barely cover the purchase of an anticonvulsant. Consultations with specialists, examinations and rehabilitation - all this falls on the shoulders of parents, of whom only dad works.

Let's support Vika and give her the opportunity to develop despite her diagnoses! Already in mid-August, the baby should attend the Rehabilitation center “Bobat-Center”. 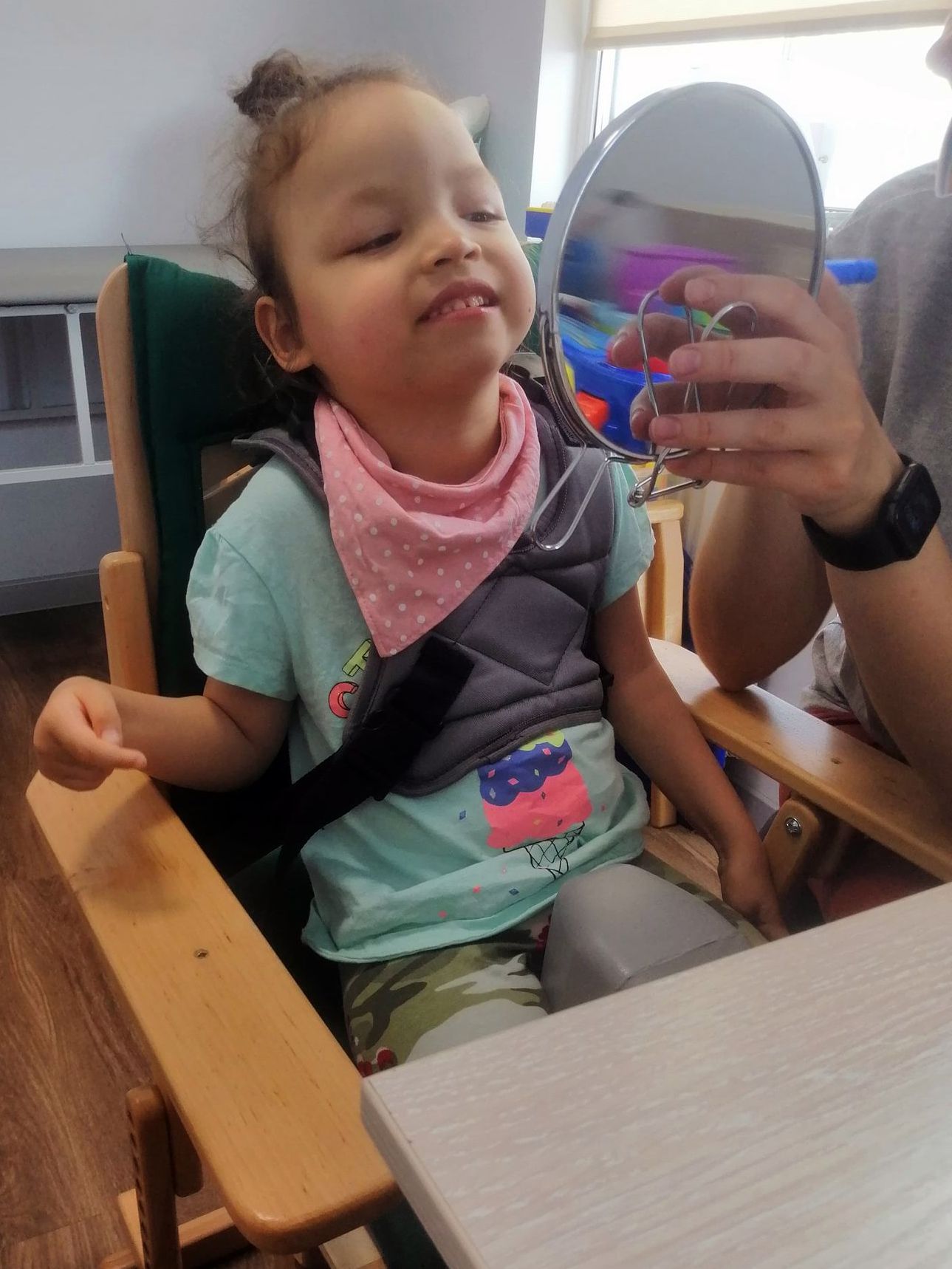 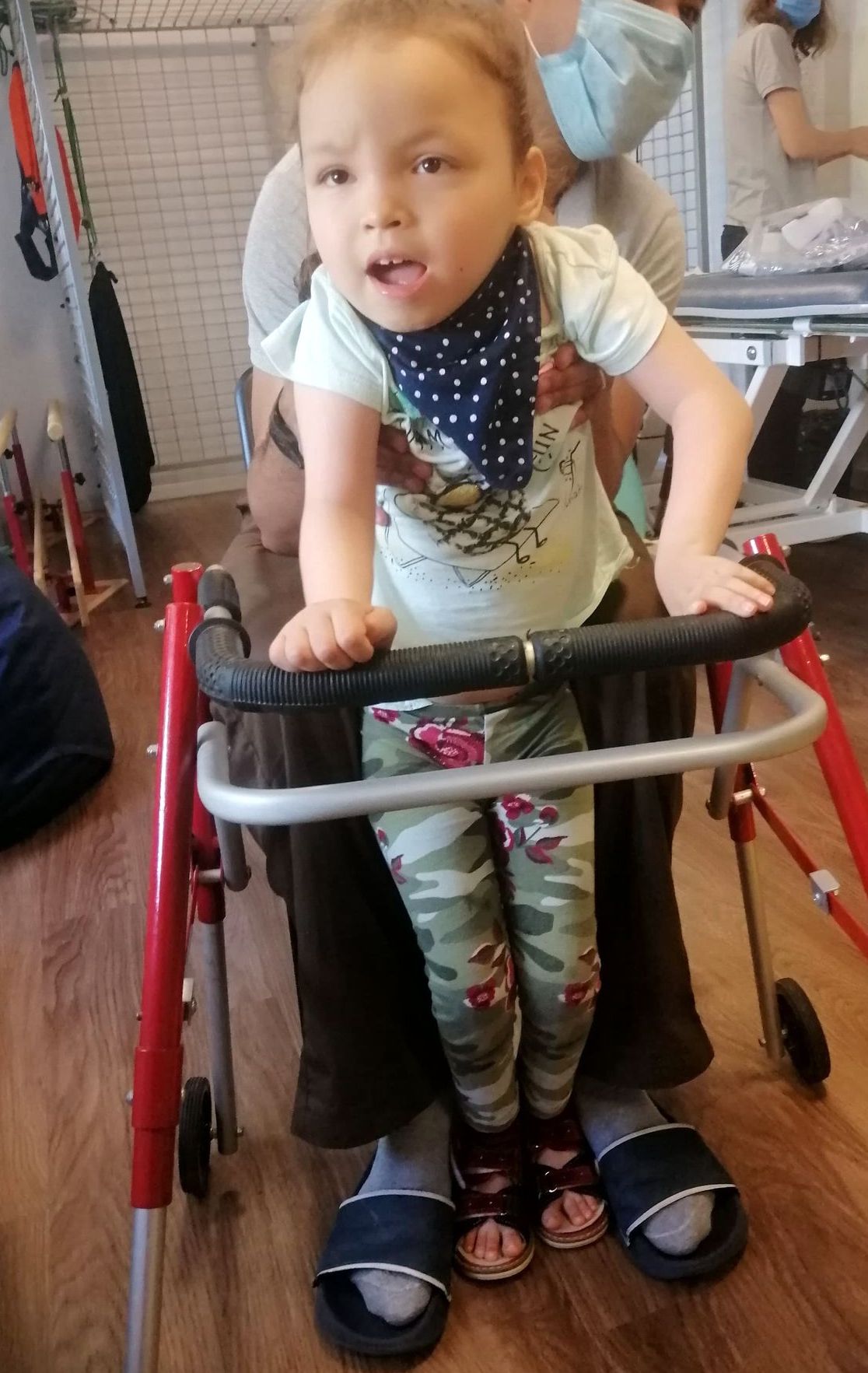 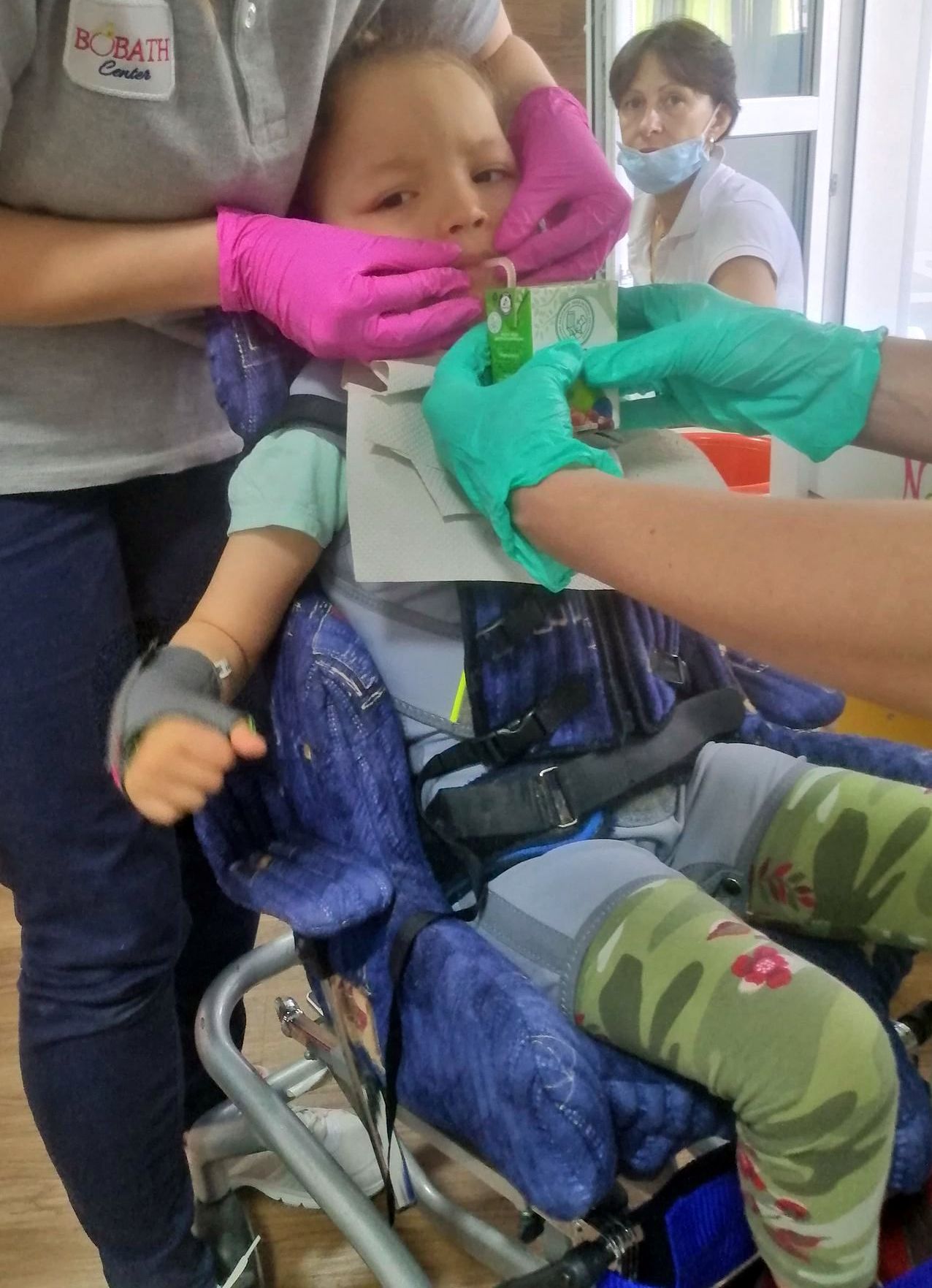 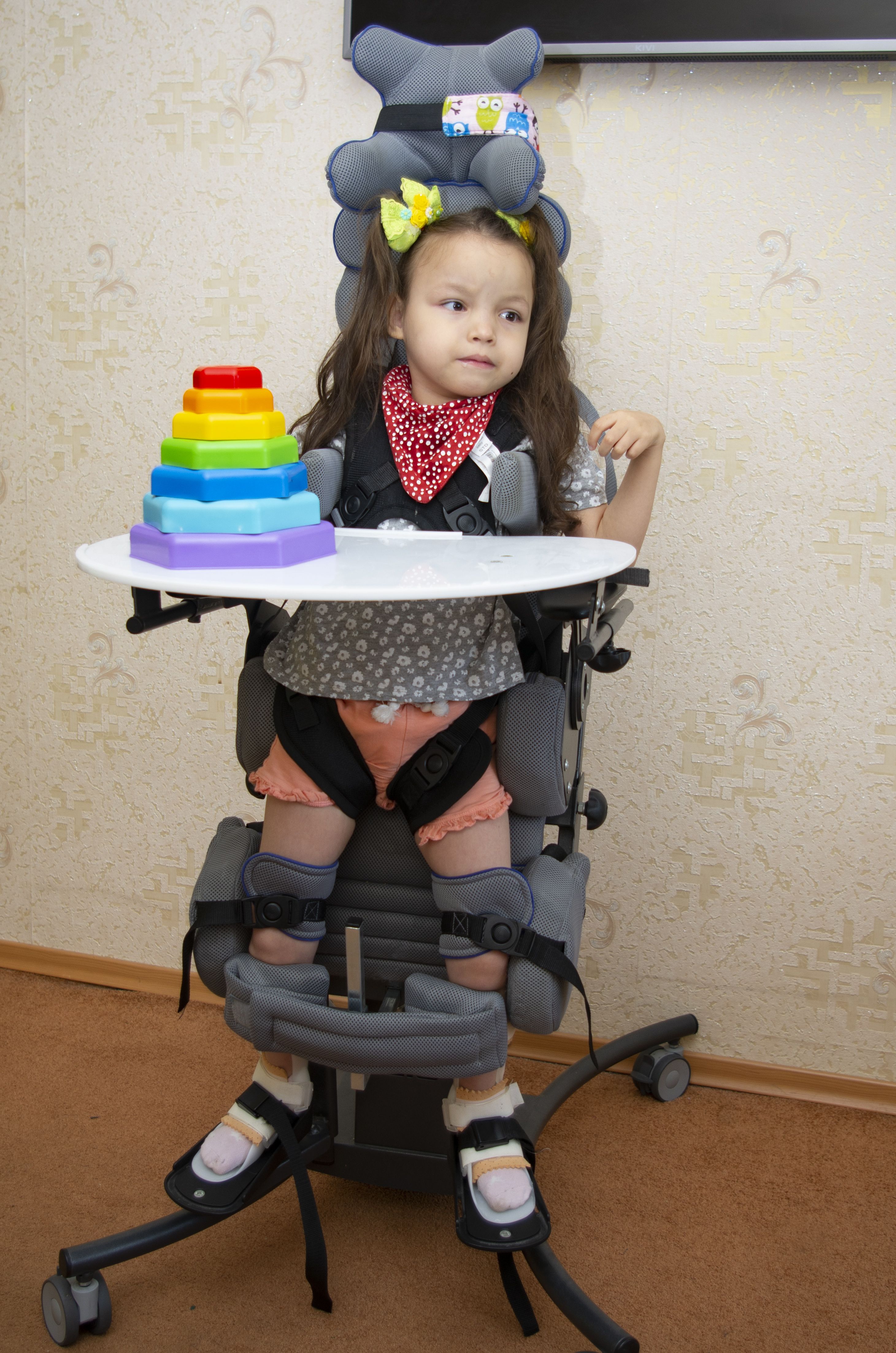 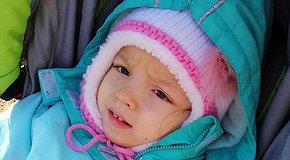 See more
Health
Give mom a smile
To play with dolls and draw, mold Kolobok from plasticine and don’t forget to give mom a hairstyle -Vika…
Collected
61560.00 UAH
Completed
Anyone can help 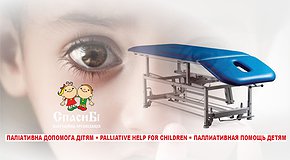 Support
Health
Rehabilitation table for children
The palliative department, which exists on the basis of the Children's City Polyclinic No. 2, needs equi…
Collected
10577.37 UAH
It remains to collect
52922.63 UAH 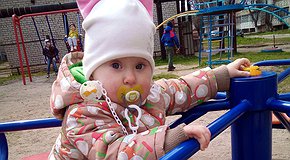 Support
Health
Let’s save Ukraine defenders' daughter
Little Olia’s mom and dad are marines, veterans. There, in the war, they bravely defended our country, o…
Collected
118132.66 UAH
It remains to collect
5363.34 UAH 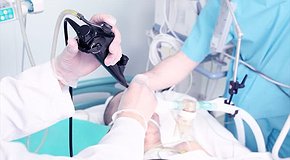 Support
Health
ELEKS: Good deeds save the lives of children
The OHMATDYT hospital in Lviv is an independent specialized health care institution that provides highly…
Collected
0.00 UAH
It remains to collect
329578.00 UAH 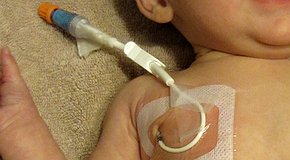 Support
Health
Safe children's veins
Children with cancer can withstand many injection every day. Because of this, their small veins swell, h…
Collected
5369.83 UAH
It remains to collect
96870.17 UAH
Show All