Health
To return Artem to a full life 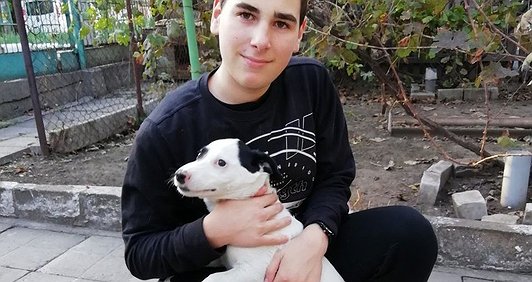 To return Artem to a full life

Artem is an active, mischievous, and cheerful fellow "the life of the party" is said about such people. From birth, he was extremely curious, eagerly studying everything new that came into his field of vision. At music school, he played saxophone; judo formed his strength and courage. Such a harmonious development of the soul and body, consciousness and physical education. Music and sports became a part of his life for the long haul. Artem found exactly what he really enjoys and what brings him pleasure. The way he combined these seemingly incompatible hobbies surprised everyone. Nonetheless, he had high hopes, in both music and sports.

One night in March 2019, Artem was crossing a road but didn’t notice an approaching vehicle. A moment of carelessness for the youngster and the inexperience of a young driver led into a serious injury and changed the course of life of the Artem’s entire family. No one is prepared for such situations: neither the victim himself nor his family. A healthy active child suddenly got fractured hip bones and ruptured spleen and urinary bladder. That same night in the Zaporizhzhia Regional Children's Hospital, he underwent a very complicated operation. For some time he was unconscious in the intensive care unit where medical workers fought for his life. Then the doctors did everything possible and saved Artem. His young body survived, but there was a problem that does not allow the young man to be fully engaged in his favorite hobbies and communicate with peers. At the moment, Artem has a suprapubic urinary catheter, creating discomfort around the clock both physically and morally.

Artem needs a very complicated surgery to restore the vital organs of the genitourinary system, which in Ukraine can be performed by only a few doctors. Specialists from the Ukrainian Institute of Sexology and Andrology in Kyiv agreed to tackle this difficult case.

The cost of surgical intervention is $2,900 USD (70,000 UAH). It’s a small price for a big improvement in the quality of life for a future musician or athlete. It doesn’t take an Olympic victory to make a person happy! For Artem’s mother, a great victory is when her son becomes a healthy man who will definitely have his own wonderful family and his own children – future champions.

Diagnosis: rupture of the bladder, complete separation of the urethra, cystostomy carrier 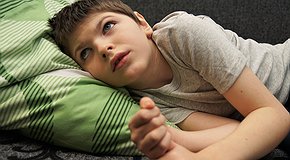 Support
Health
Another life of Nazar. 4
The words of doctors that the child was born dead, cut more painfully than an acute scalpel. After extre…
Raised
5959.30 UAH
It remains to collect
21040.70 UAH 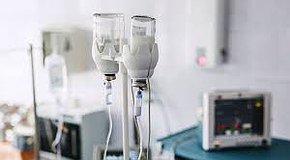 Support
Health
Just breathe
The ventilator is a unique resuscitation device for artificial ventilation of the lungs, which is necess…
Raised
1065.72 UAH
It remains to collect
504934.28 UAH 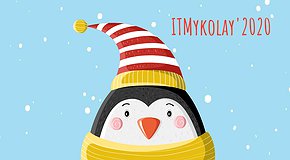 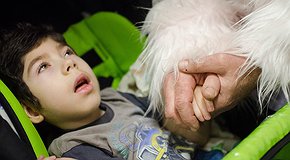 Support
Health
Patiesnts’monitor for palliative
Doctors from the Kyiv Children's Diagnostic Center asked us to buy a patients’ monitor.
Raised
42569.99 UAH
It remains to collect
135446.01 UAH
Show All