Health
A chance for a healthy childhood 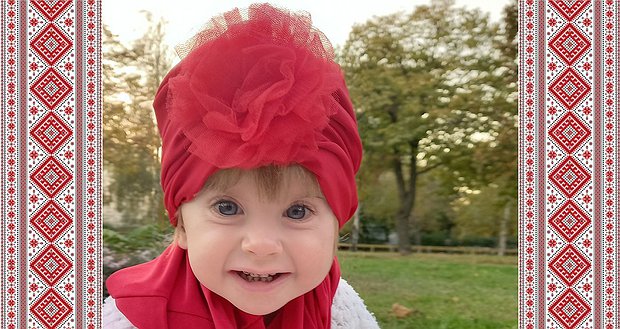 A chance for a healthy childhood

A perfect pregnancy ended in a difficult birth. Fetal hypoxia, emergency Caesarian operation, and, finally, the long-awaited Marta’s cry. Alive! Later it will become known about multiple developmental defects. But that comes later. Four months of a happy life at home, and suddenly a sharp deterioration in Marta's condition: pneumonia, sepsis, aeropleura. Two months of artificial lung ventilation, two cardiac arrests, and a week in a coma. Six months in the hospital – and a long-awaited return home.

Marta lost all the previously acquired skills – she stopped holding her head and even swallowing on her own. At the same time, multiple congenital malformations of the brain, heart, and kidneys have been identified. For six months now, parents have been trying to find the cause of congenital abnormalities: but so far it has not been possible to find the broken gene that is why there is no exact diagnosis.

Marta is a year and a half now. Most recently, she learned to sit down and crawl on her own, the first sounds and babbling appeared. Marta began to control her hands, and now she is all the time trying to grab the tail of a cat Jesse running by. This tremendous shift in the development of the girl took place after undergoing a course of rehabilitation at the centre "Krok za krokom". At home, Marta does her homework from the centre every day, as well as takes massage sessions and does physiotherapy exercises to consolidate the acquired skills and go further for new ones. Marta has one peculiarity - synchronicity in the movement of her limbs: if she does something with one hand, then the second one tries to do the same. This complicates the learning process, but does not stop it!

It is impossible to go back in time and fix a broken gene. But many mistakes of nature can be corrected while the child is still small. And the last Marta’s rehabilitation proves it. But the parents' income is incommensurate with the costs required to rehabilitate a sick child.

Marta is surrounded by an aura of love between her parents and her elder sister, but without rehabilitation in specialized centres, she will not only stop developing, but she will also lose all the acquired skills. Marta will please with new successes; you just need to give her a chance. A chance to have a healthy childhood. 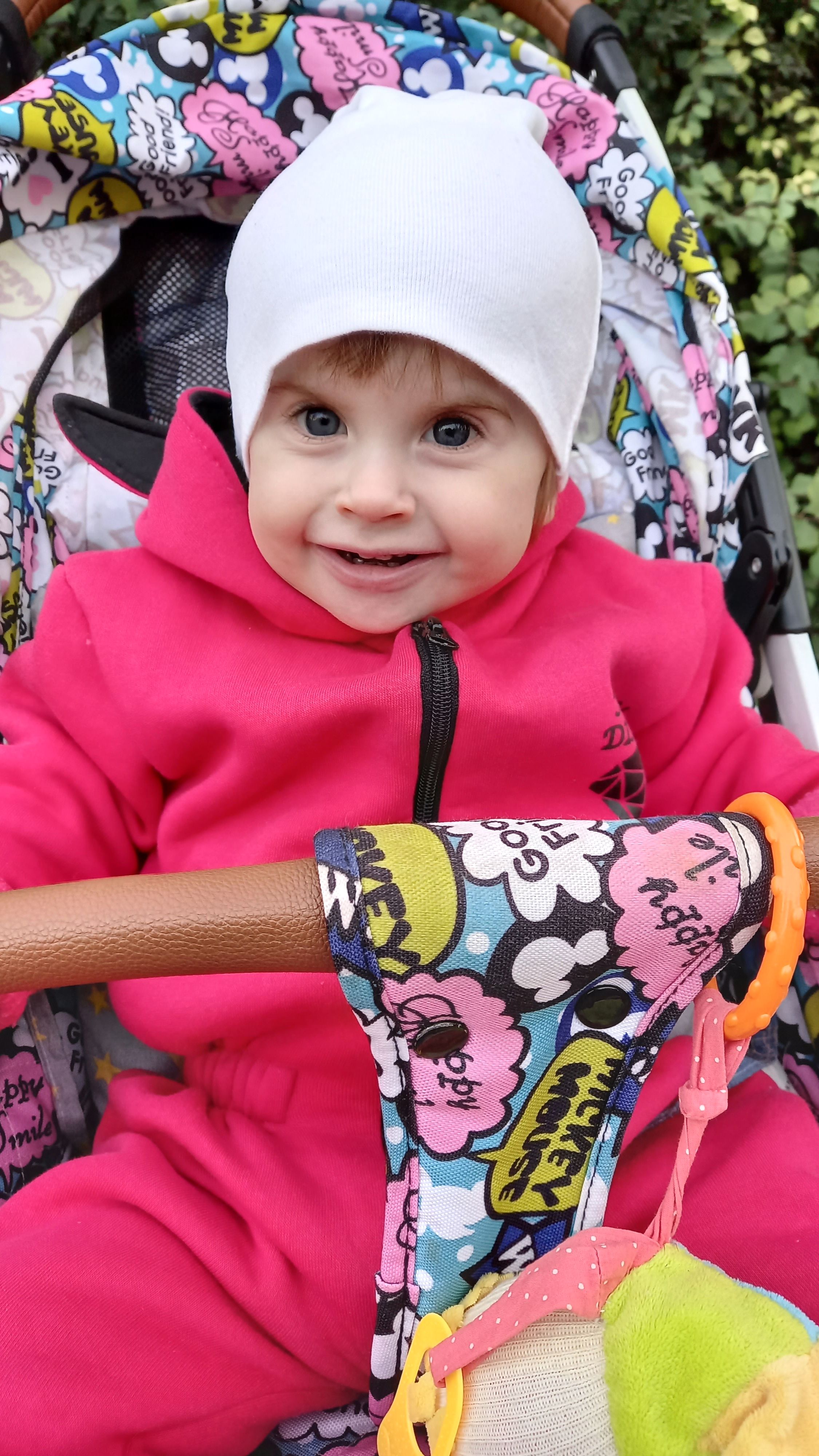 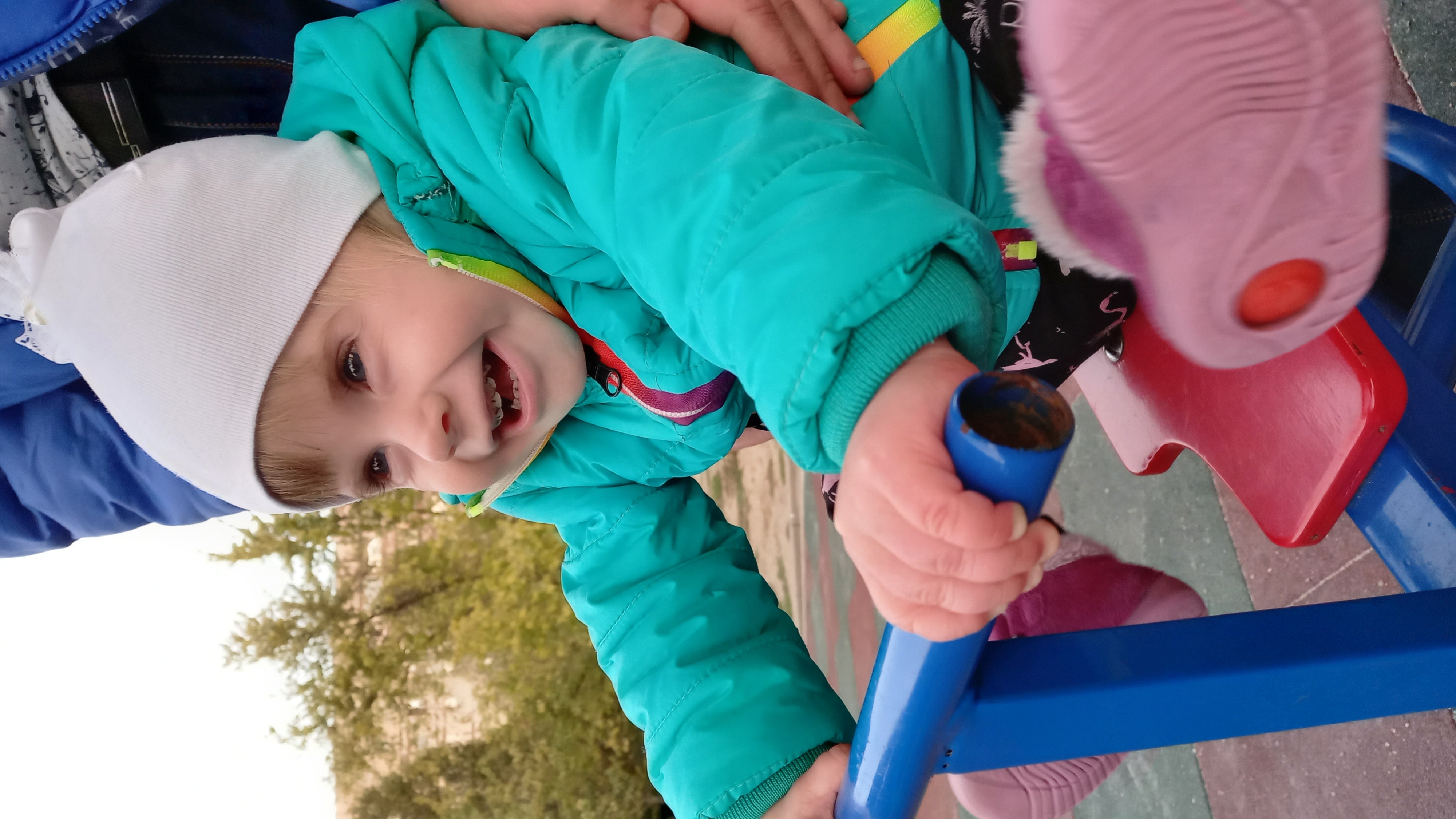 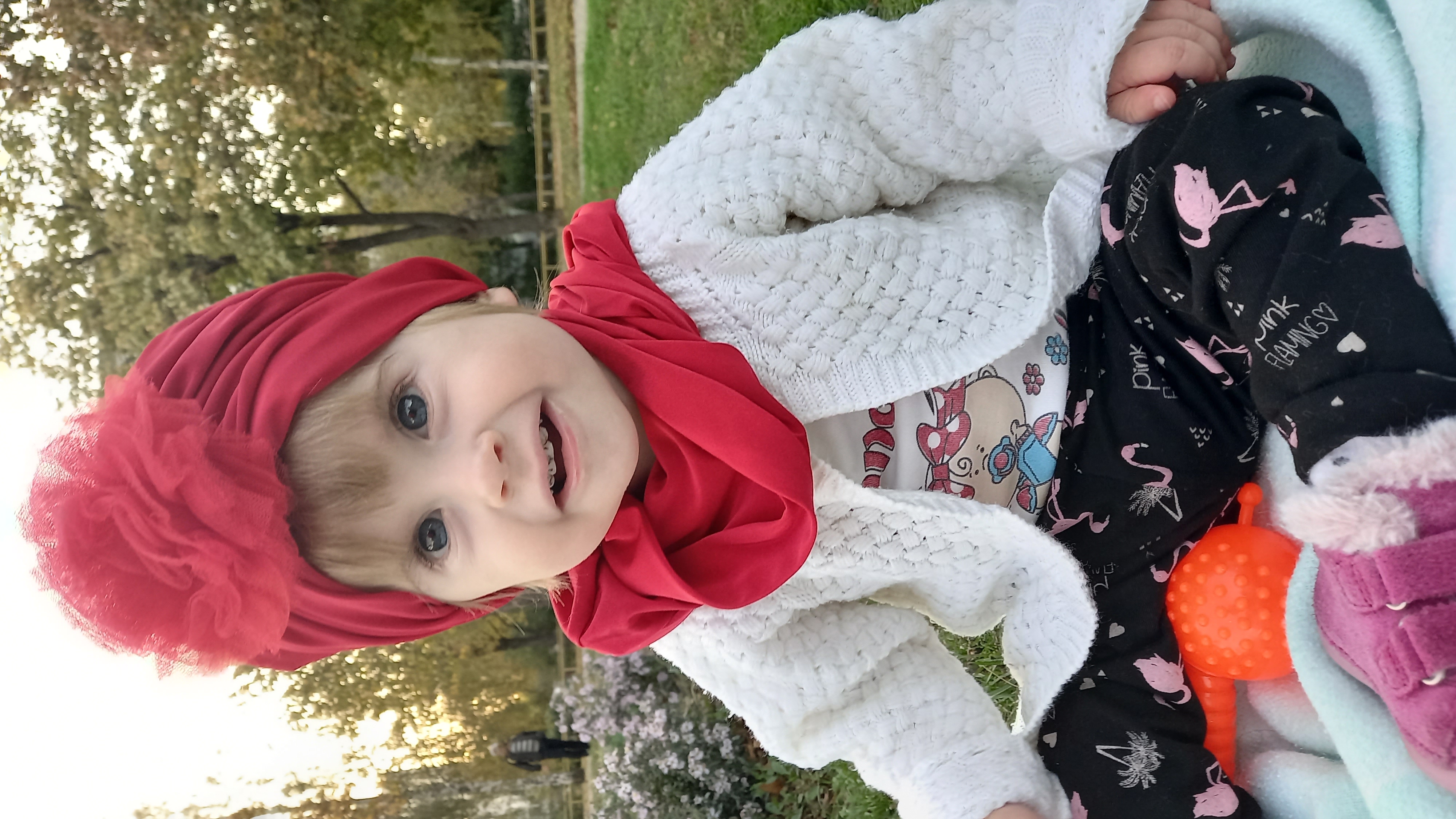 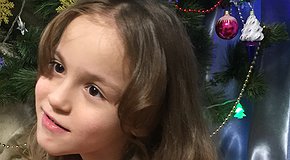 Support
Health
Myroslava and her first word. 4
After birth, the girl did not scream, she did not have reflexes and there was no muscle tone. The body o…
Collected
18881.55 UAH
It remains to collect
13118.45 UAH 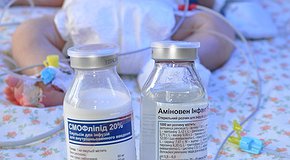 Support
Health
We are hungry!
Alisa has been living in ICU since her birth. She was born almost without intestines, and is “fed” intra…
Collected
61574.40 UAH
It remains to collect
23725.60 UAH 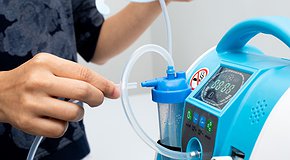 Support
Health
The second life for oxygen devices
Here you are able to increase the chances of people getting oxygen caddy when they get sick from severe …
Collected
26694.34 UAH
It remains to collect
11080.66 UAH 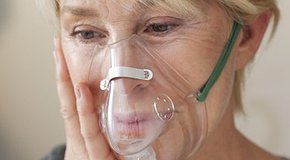 Support
Health
Here you can help people breathe
We need your help paying for the next batch of oxygen concentrators. Our Fund gives them away for free t…
Collected
10850.94 UAH
It remains to collect
145389.06 UAH
Show All