Health
Anything to help the boys breathe 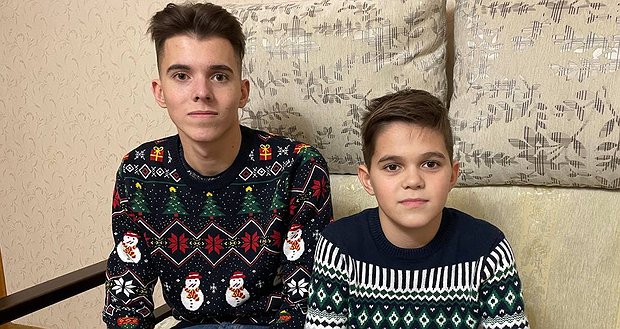 Anything to help the boys breathe

Dima is 20 years old and he has been fighting for breath throughout his life. Not only did he have an accidental gene mutation which resulted in a serious genetic illness of cystic fibrosis, but later Dima was also diagnosed with asthma which responds poorly to treatment and asthma attacks are ongoing. Still, Dima feels better when he's being treated, but treatment of both diseases is unbelievably expensive. Part of the medicines are funded by the state, but the rest have to be purchased at your own expense and it's impossible 'to make a bargain' with either of the diseases – uninterrupted comprehensive treatment is the only way to keep the diseases in check, preventing them from destroying the body.

As if this were not enough, Dima's younger brother Artem has the same primary diagnosis, cystic fibrosis, which also requires comprehensive and expensive daily treatment.

Cystic fibrosis affects functioning of the whole body, but lungs are one of its main targets. They get clogged up with excessively thick mucus which aggravates a person's breathing and becomes a good breeding ground for infections which later become persistent. The lungs' tissue is destroyed and any respiratory illnesses worsen their condition even further.

Now, on the eve of the cold season and inevitable waves of standard respiratory tract infections, flu and now a coronavirus infection, the boys' mom asks to help her protect the boys. All the money that we raise under this project will be used to pay for the flu and pneumococcal vaccines and to protect the brothers' lungs. Also, thanks to your contribution, we will be able to purchase Xolair drug that will help Dima keep his asthma in check. Anything to help the boys breathe. 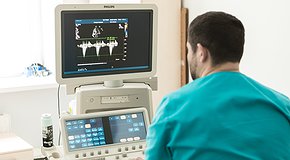 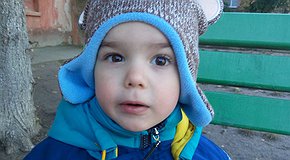 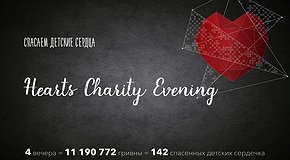 Support
Health
Hearts Charity Evening 2020
HeartsCharityEvening is a charity project that has brought together people whose mission is admirable.
Collected
1270.00 UAH
It remains to collect
998730.00 UAH 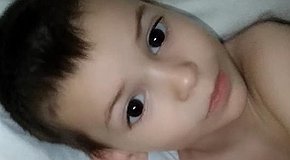 Support
Health
Help catch up with the lost time. 7
The first minutes of this boy’s life looked more like a heavy drama than a happy ending with a happy end…
Collected
10401.58 UAH
It remains to collect
25598.42 UAH
Show All