Ukraine and Community support
A breath of forest silence 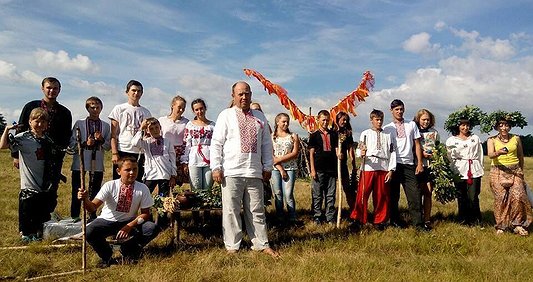 A breath of forest silence

The war has split Donbass into two. Sadly, among those suffering from ongoing hostilities are children. To help nurse the wounds of their souls, they should be immersed in a peaceful life as soon as possible. In, 2017 the "Poshuk" (Search) tent camp has restarted its operation, and its plans for 2018 include active involvement of kids residing in the front-line areas, as well as IDPs.

To be able to receive kids, the camp is in need of replenishing its resource base, including new tents, sleeping bags, and carpets.

With only a few weeks left before the opening of the season, we call on all those who are not indifferent to support our initiative to help the kids who have seen the war firsthand. The kids will spend this summer on the bank of the River Siversky Donets by the village of Bogorodychyne.

This project was canceled, the amount collected is 2765,82 UAH. The funds were disposed of in accordance with the Rules, Principles, and Procedures of the Ukrainian Philanthropic Marketplace (UBB) International Charitable Fund and the decisions of the Project Donors. 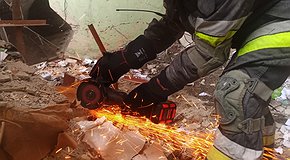 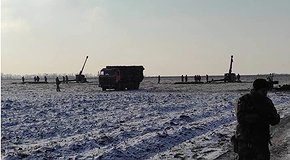 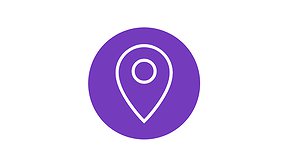 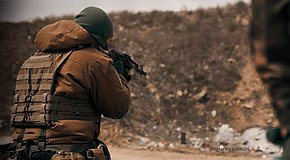