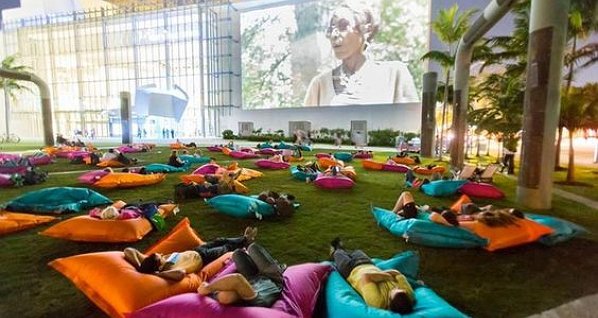 UPD: At the request of the Operator, the project was stopped due to the fact that the process of obtaining a permit from the Kyiv City Council was delayed indefinitely, and without this permission it was impossible to start work aimed at the improvement of the chosen territory.t. We would like to introduce to you a unique opportunity to take part in creating an ambitious social project that is made for you and your friends – Lybid 7.0 Social Active Space! This is a project of young and responsible leaders, active citizens of the city. And we would like to invite you to create a win-win reality together for our society and our future generations! The goal of the project is to restore a river part of the territory in the center of Kiev and to create an open social space for all people who want to relax in harmony with nature and modern city infrastructure near the Lybid River (at 6/31 Yamskaya St.).

According to the project, the site will include few locations for recreation and cultural needs and will accommodate a minimum of 40 people. It will include spaces like screen for the open-air movies, a space for yoga and spiritual practices, creative location for lectures, seminars, thematic open-air evenings, etc., concrete structures for street-art to immerse visitors in the fascinating world of the river's history, to accent the significance of Lybid river as a cultural heritage of Kiev and Ukraine.

With our initiative, we want to draw the attention of the citizen to the conditions of such areas along the Lybid River throughout Kiev. The realization of this project in Kyiv will be a start in the restoration of the remaining locations, and will serve as an example for other Ukrainian cities and its citizens to take part in the restoration of squares, recreational open spaces for reflection, training and self-development. Lybid is an integral part of the historical heritage of our capital. The river, which once was one of the main arteries of Kiev had launched with its waters dozens of watermills and became a part of ukrainina stories and legends. But now it is turned into a dirty waterflow caged in concrete walls. Each year the drains and sewers are illegally dumped to the river, and with such a pace, if nothing will be changed, it will simply disappear. And along with the river, the part of our history and culture will disappear too. Only a few years ago, Lybid was again given the river status, while in Soviet times it was considered a collector. With this project we want to show that it is not necessary to create a super expensive and large-scale projects, spending useless state funds for the projects that will not be finished and active.

The team of 22 young people already working and involving new people to reproduce the green zone accessible for everyone. Social Active Space is your place where you can be useful and active in spending your time, communicating with friends, watching movies, connecting with nature, all while respecting and restoring the cultural heritage of the capital, and being a great example young kids.
Water is the source of life and our duty to protect this life for future generations!

A team of 22 leaders with your help will create our new future. The process will take 70 days, before the opening on 01.06.2018. Join our team of young and purposeful people. Become a part of the transformational movement with us!
Be active and involved and do not expect someone to make your city and this world is better for you. Do not trust others,  become the leader of your life and join the leaders. We, The project team Lybid 7.0, are working on its implementation tirelessly and selflessly, creating a place that will become a social platform in the future, along the Lybid River.

In order to implement the idea of the project and to provide the necessary amount of resources, a number of activities are already being undertaken with the involvement of active youth, the public, socially responsible business, representatives of state authorities, for: accumulation of necessary funds, cleaning and renovation of the adjacent territory of the future location, conduction of a number of evening creative and entertaining programs (Speed dating, charity auction of dates, live music evenings, literary evenings in open space and much more). The final part of the project is the installation of comfortable benches, stand-alone lanterns, sectional structures, screen, green planting. 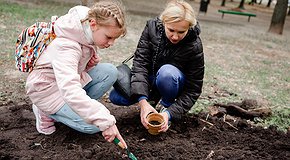 Support
Eco and animals
Dubcrossing_UA
One oak tree can provide enough oxygen for 11 people, and 1 hectare of oak in 2 hours absorbs carbon dio…
Collected
11369.8 UAH
It remains to collect
8630.20 UAH 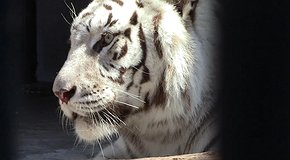 Support
Eco and animals
Help Kharkiv Zoo!
Having collected 300,000 hryvnias, we will be able to provide the animals of the oldest Kharkiv Zoo with…
Collected
34589.79 UAH
It remains to collect
265410.21 UAH 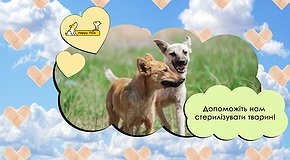 Support
Eco and animals
Help us sterilize animals!
There is a war going on in Ukraine, from which not only people, but also animals suffer. The goal of the…
Collected
5536.56 UAH
It remains to collect
54463.44 UAH 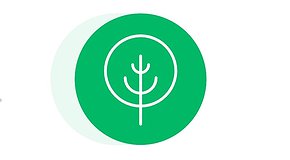