Health
Olia: she survived and wants to beat the disease. 2 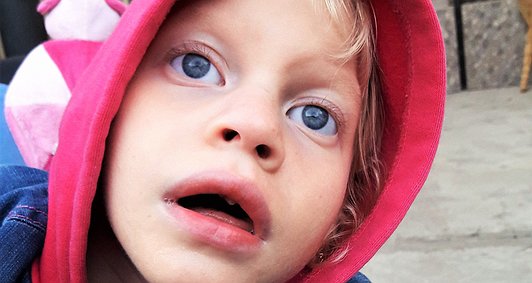 Olia: she survived and wants to beat the disease. 2

Olga was born along with his sister, parents expecting twins. But sister Ollie died in the womb, and not born. However, sometimes nobody thought about it until putrid water began to poison the organism of a living sister and mother... Olga was born by emergency cesarean, the girl was saved with all my strength.

Olga survived but her life has added to a long list of terrible diagnoses with a girl who fights for 10 years: CNS, cerebral palsy, delayed and state kinetic, psychoverbal development, partial atrophy of optic nerves. To fight it would be a little easier if their mom and dad supported the girl, however, he left the family upon hearing Olia's diagnoses. So mom took will in a fist, puts her own daughter on her feet, though it takes all the power and money.

Thanks to donors UBB, Olga has completed treatment, and the mother shares with us a new Olia's skills: "in Just 2 weeks in rehab she became much more emotional, she smiles a lot and even laughs out loud. Her auditory and visual reaction much improved, the girl began to carefully chew your food". We believe that she will overcome the disease! And for this, she will again need to go to rehab. 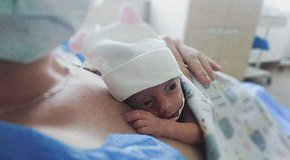 Support
Health
"Kangaroo care", which saves tiny lives
Premature babies should be cared for using the Kangaroo method, when the newborn is placed on the mother…
Raised
51981.76 UAH
It remains to collect
125468.24 UAH 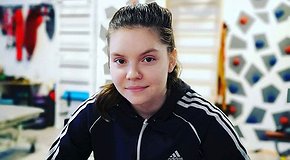 Support
Health
Help me to recover!
Valeria Nikitina has lived a regular life and made plans for future, but when she was only 16 years old …
Raised
24632.86 UAH
It remains to collect
61767.14 UAH 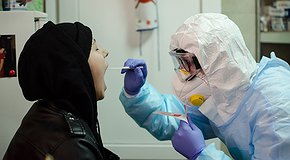 Support
Health
Treatment during pandemic
"From Monday patients will be hospitalized to the Department only after getting tested for Covid-2019", …
Raised
600.93 UAH
It remains to collect
149399.07 UAH 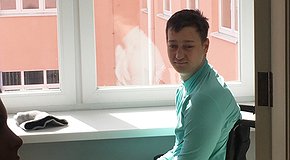 Support
Health
What is life after?
Mykyta Yazan is a boy who recovered from medulloblastoma and now he is in remission during several years…
Raised
139605.19 UAH
It remains to collect
135594.81 UAH
Show All