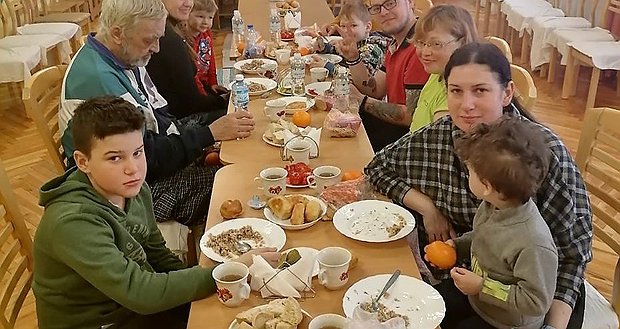 The goal of the "Pot, Boil!" project, which was launched on April 14, 2022, is to help those who, due to military aggression in Ukraine, are on the verge of survival. For many refugees from Donetsk, Kherson and Zaporizhzhia regions. The city of Zaporozhye became a temporary shelter. In the project, we planned to collect funds for the purchase of chicken meat for reception centers for IDPs.
On April 22, 2022, BF "Happy Child" received UAH 51,500.00 (fifty-one thousand five hundred hryvnia 00 kopecks) from BO MBF "UBB" for the implementation of the project.
Procurement was carried out as needed in several stages. Reception points for IDPs were located in several places. The fund helped the centers located in Zaporizhzhia general education school No. 65 of ZMR ZO and in the State educational institution "Zaporizhsky City Higher Vocational College". Thanks to the project, the support of institutions was complete and timely.
We would like to thank the "Ukrainian Charity Exchange" OJSC for the opportunity to support families who found themselves in difficult life circumstances during the military aggression. 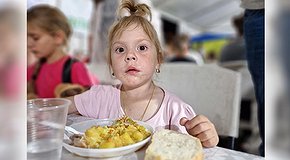 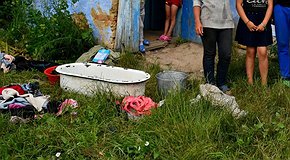 Support
Social help
Household chemicals for families in trouble
In connection with the coronavirus pandemic and the socio-economic consequences caused by it, the econom…
Raised
8971.74 UAH
Still needed
21278.26 UAH 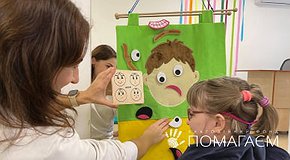 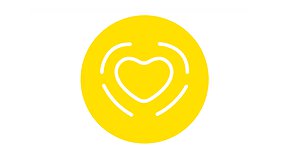 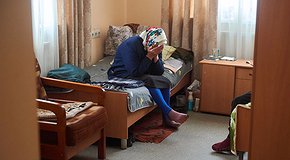 Support
Social help
Transport for emergency care for the elderly
Thanks to this project, we will be able to purchase a truck with a carrying capacity of up to 3 tons, th…
Raised
10249.0 UAH
Still needed
529751.00 UAH
Show All